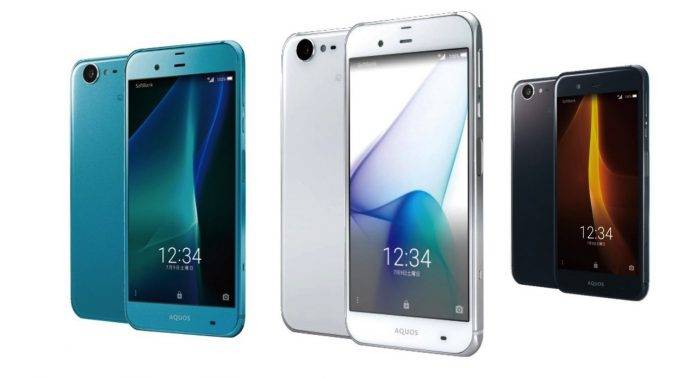 Nokia is getting busier these days especially after the first Android-powered Nokia-branded smartphone was unveiled during the CES earlier this month. The new Nokia 6 is expected to start a revolution for Nokia who used to be the top phone maker. The new model has potential but it’s just one of the company’s several offerings for this year. We heard that Nokia would release six or seven Android phones and some models have been leaked already.

We’ve heard about the Nokia E1 as a new mid-range phone, the Nokia 8, and now this–the Nokia P1. Looking at the image, the P1 reminds us of the Sharp Aquos Xx3 that was unveiled last October.

No information on availability yet but we learned the smartphone will be equipped with the following: a 5.3-inch IGZO display, Glass Gorilla 5, Qualcomm Snapdragon 835 processor, 6GB RAM, 128GB or 256GB onboard storage, 23MP megapixel rear camera with Carl Zeiss optics, Ultrasonic fingerprint scanner, 3500mAh battery, and Quick Charge technology.

HMD Global is believed to introduce the Nokia P1 in two variants. A metallic version will have 128GB of internal storage while a ceramic model with 256GB is expected to impress you. The phone is also said to receive IP55 and IP57 protection standards. As for the pricing, the Nokia P1 might be very expensive at $800 and $950 for the 128GB and 256GB model, respectively. We’re crossing our fingers the Nokia P1 will be announced at MWC 2017.