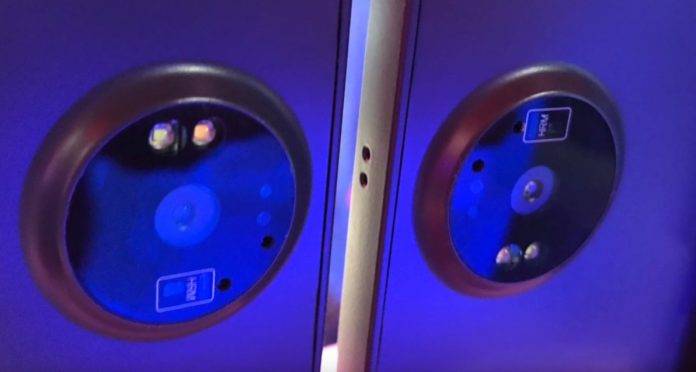 For those who were a bit underwhelmed by the initial release of Nokia – that is, of course, the Nokia 6 – well the rumors you’re hearing must be good news for you. Nokia is reportedly set to launch its flagship offering probably at the Mobile World Congress in Barcelona. This is right now being called the Nokia 8, and it’s got oodles of power, the flagship we’ve been looking for from the king.

The Nokia 8 will purportedly be sporting the best chipset Qualcomm has to offer – the Snapdragon 835 – when it launches, complete with 128GB internal storage and 6GB RAM. The camera will reportedly be topnotch – a 24MP rear shooter with optical image stabilization (OIS) and the best electronic image stabilization (EIS) ever to be put on a mobile phone camera.

There will also be a lower variant, powered by the still very capable Snapdragon 821 chipset, lower RAM, internal storage, and camera specs. The funny thing was, the leakers of these specs claim that this prototype was actually at the Nokia booth during CES 2017, but people were paying it no mind.

Be that as it may, we’re dying to see if Nokia will live to fulfill the promise of its brand name during the MWC. Hopefully, it will be able to provide some sort of competition at the top for the bigger brand names.