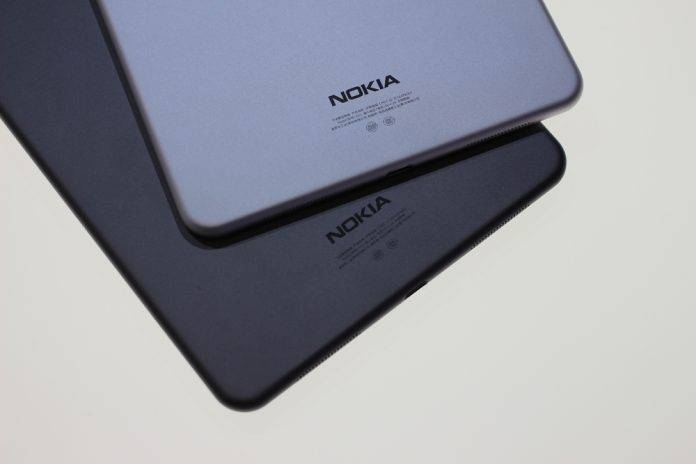 As it would seem, everyone who likes Android is probably excited about the return of Nokia to the smartphone market. Only the most jaded Android fans are thinking this could be a flop, saying that Nokia have left it way too late to even matter. Be that as it may, we ourselves are still excited, and we covered the most talked about leak for a Nokia device – the Nokia D1C – here and here.

Some pundits are still convinced that the Nokia D1C is a smartphone, but the GFXBench results show a tablet device running middling specs. If it will be a smartphone, some leaks are pointing to two variants – either a 5-inch or 5.5-inch display powered by a midrange chipset in the Qualcomm Snapdragon 430. These variants vary in RAM quantity as well, one will have 2GB and the other 3GB. 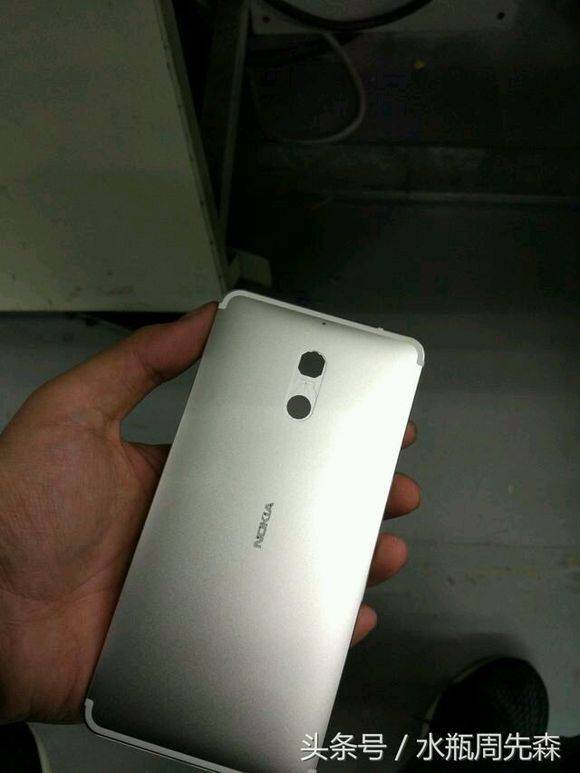 The latest tips point to the lower variant – 5-inch with 2GB RAM – priced at USD$150, and the other variant – 5.5-inch with 3GB RAM – at USD$200. At these prices, if they be true, that would put the Nokia D1C at entry level range, and not even in the midrange market.

Are you still convinced that the Nokia D1C would be Nokia’s first Android device? What do you think about the leaked pricing? Would you buy something like that?