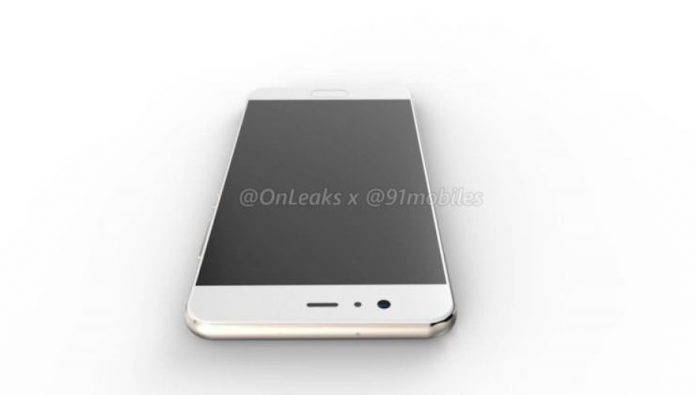 We know a lot of people excited for the arrival of the Huawei P10. The top Chinese OEM did a very great job with the P9 flagship that its fans are now waiting for the next-gen model. We know the company has been busy preparing for the Mobile World Congress where several phones will be unveiled. So far we know there’s that Huawei P10 Lite as sighted on TENAA, Honor V9, Honor 8 Lite, and of course, the Huawei P10 and P10 Plus whose image renders we saw earlier this month.

Huawei plans to work harder this year to improve sales. We don’t know much about the new flagship smartphone but we know design won’t be much different from the past Huawei P models. Some renders were published on Weibo and we saw the Lite version on TENAA. This time we have exlusive Huawei P10 renders and a 360-degree video as shared by 91Mobiles. The website’s source? OnLeaks, of course.

We see a home button on the face of the device. We’re assuming the fingerprint scanner is already embedded there. The phone is believed to have a 5.2-inch display and will maintain the Leica dual cameras, flash module, and a laser autofocus setup. Dimensions could be 145.5 x 69.5 x 7.35mm. As for the build, there is still the rounded corner design. Other specs may include a 3.5mm jack, speaker grille, and USB Type-C port.