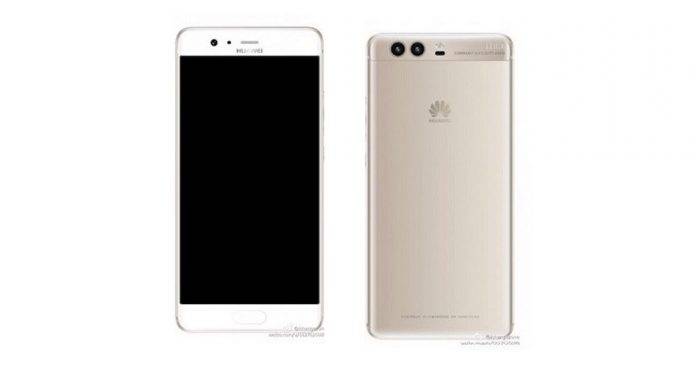 Huawei is working on another pair–the P10 and P10 Plus. A P10 Lite was sighted on TENAA recently so we’re expecting these new Huawei phones to be revealed not only in China but also in several markets around the world. We’re anticipating for a Mobile World Congress unveiling because it’s the perfect venue for this new flagship from Huawei. Earlier, we told you about the Honor 8 Lite and the Honor V9. This time, we’ve got information about the P10 plus leaked images to give us a closer look.

We have no doubts about this because the images were posted on Weibo. Them Chinese definitely know to “share” information that matters to us geeks. Huawei seems to be all set with the P10 flagships, as well as, as new phones for its sub-brand Honor.

Last year’s Huawei P9 was very successful so we want to know how the next-gen devices will be better or different. This one doesn’t have any rear fingerprint sensor. You can still see a physical home button at the front. We’re assuming the fingerprint scanner is embedded there.

The standard Huawei P10 will have a standard dual-LED flash and ordinary camera setup. It could also use the following: HiSilicon Kirin 960 processor, 3100mAh battery, and Android Nougat out of the box.