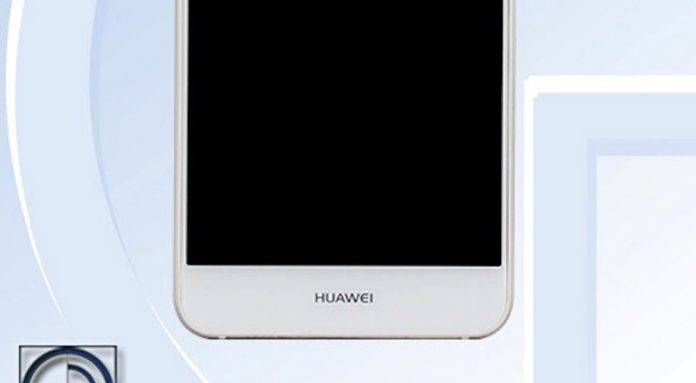 Huawei is still the King of the Chinese mobile market. That fact is not changing anytime soon but we know Xiaomi and other OEMs are determined to get the crown. Aside from preparing its many devices for Android 7.0 Nougat,  launching the Huawei Mate 9 and Honor 6X in the United States, and after showing off the Honor Magic at the CES 2017, here is a glimpse of the upcoming Huawei P10 Lite.

Obviously, this P10 Lite is another variant of the unannounced Huawei P10 which is actually a follow-up to the P9. It’s one of the most popular Huawei phones to be sold ever, selling 10 million units globally. That’s already for the P9 and P9 Plus variants. As for recently TENAA-certified P10 Lite, we know it will be the souped down version of the new flagship model. 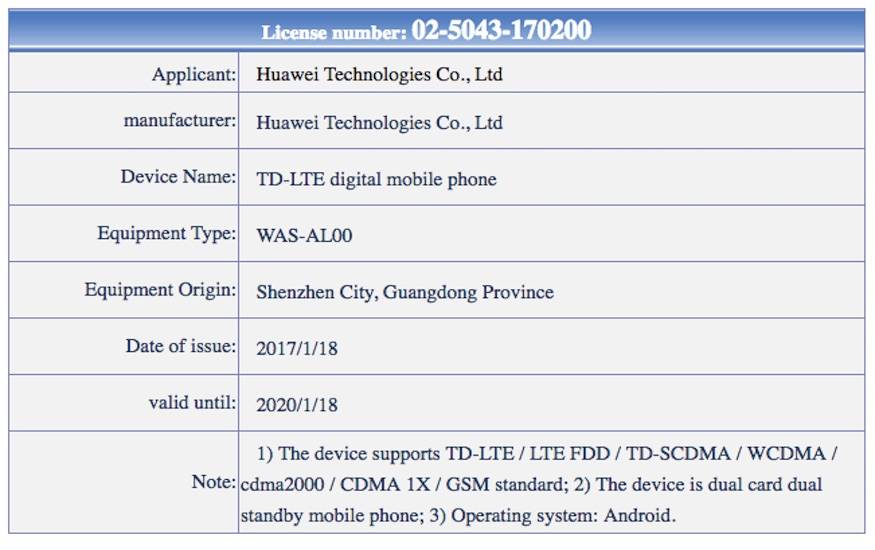 Nothing much to say about this upcoming Huawei phone except for the idea that it will support the usual connectivity options: TD-LTE, LTE FDD, WCDMA, TD-SCDMA, cdma2000, and GSM. Phone runs Android OS and offers dual card capability.

Looking at the image provided on the Chinese FCC’s site, the Huawei P10 Lite will remind you of any other Huawei phones in the past. We can only remember the Huawei Mate 9 Lite but we know this design is utterly familiar. 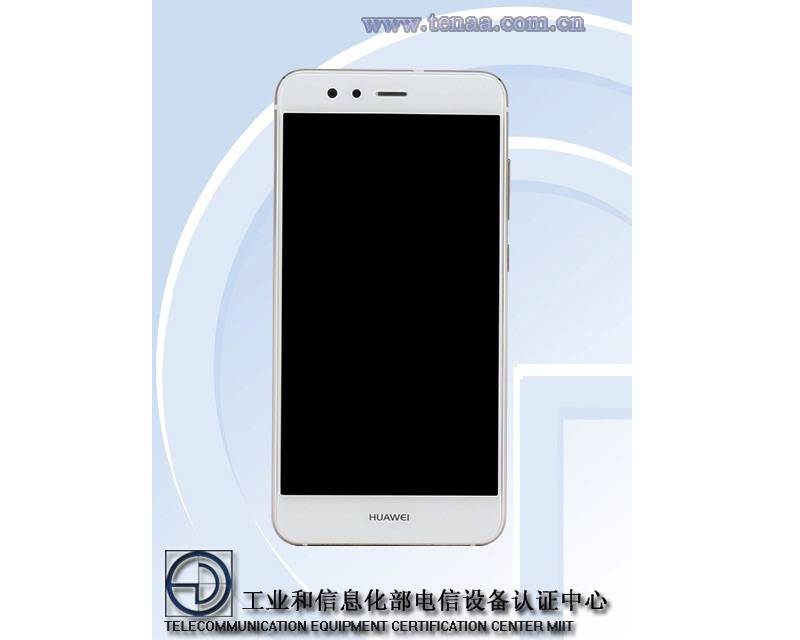