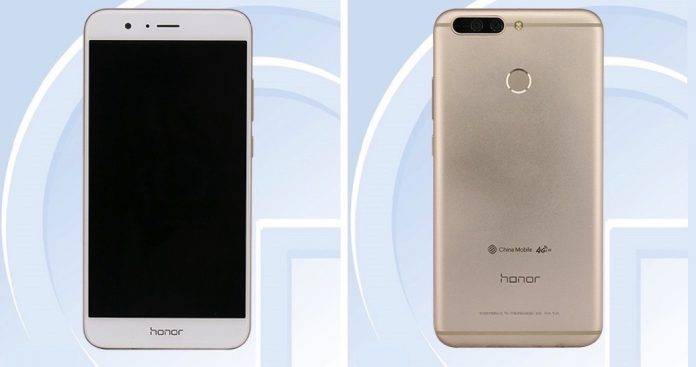 Huawei is very much busy these days. Of course, aside from the fact that it is the top Chinese OEM today, there is the Mobile World Congress happening in about a month from now. We’ve recently heard of the P10 and P10 Lite visiting TENAA and now here’s another one: the Honor V9. Huawei’s Honor sub-brand has become successful in the mid-range category and there’s no stopping the company from adding more to its lineup of Android devices.

This Honor V9 also passed through TENAA which means the phone will be out in China soon. As an obvious follow-up to the Honor V8, this one is more of a premium device with the specs listed. There’s the 5.7-inch QHD display screen and 6GB RAM.

Several photos have been published on TENAA so we have a glimpse of what could be the Honor V9. Design-wise and again, this looks like any older Huawei phones we’ve seen.