We have a feeling that OnePlus is about to unveil its new premium flagship phone as numerous images and information are being leaked. Sources are obviously from China and we’re actually excited to see how the the ‘5’ is better than the OnePlus 3 and 3T. The OEM is skipping OnePlus 4 because they say that the number 4 is bad luck.

The phone has been sighted on Geekbench and a teaser popped up on Weibo. We even saw the design sketches showing off a ceramic part and the dual cameras. We also noted that the phone may have a seamless back.

We don’t have any idea when OnePlus will be announcing the new flagship device but the OnePlus 3 was launched June last year so it’s safe to assume the company will also make the new phone official just in time for Summer. Now, another image of the purported OnePlus 5 appeared together with some details on specs like a 4000mAh battery, 8GB RAM, and Qualcomm Snapdragon 835 processor. 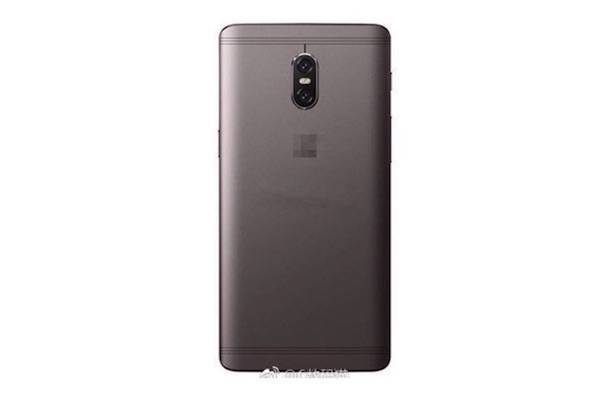 The most interesting detail this time is the 8GB RAM because most premium phones only have 6GB RAM. The latest Qualcomm chipset is also a welcome addition but honestly, a device’s performance doesn’t always depend on the RAM or storage size. What matters is how the software is optimized because such sets the performance of the device.