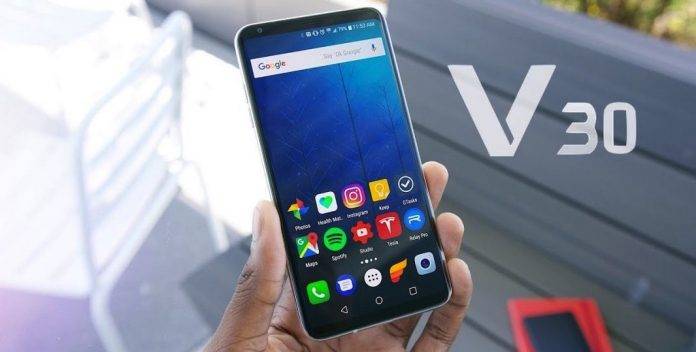 It’s no secret LG is doing some changes in strategy within the smartphone business. The company is rebranding the G phone series so there may be a bit of delay. We’re looking at a March or April release of the G7 instead of at the Mobile World Congress in Barcelona next month. The changes may not be that major but LG is believed to have scrapped the original plan and is starting from scratch again. Even the smartwatch line may be updated as well–or not.

LG also said that it doesn’t have any timeline of when a new phone will be released. It makes sense because all an OEM needs is to improve the software and security and not always the hardware. As for the next-gen LG G7, we heard it will have LG Pay, will feature Qualcomm Quick Charge 4.0, and may feature an iris scanner and run on Snapdragon 845 processor.

The industry may have to wait for the G7 but at the upcoming MWC 2018, LG is believed to be releasing a new version of the V30. At the CES 2018, we were introduced to the RaspBerry Rose V30. We’re assuming the new LG V30 phone will already run Android 8.0 Oreo. More importantly, this phone may have more AI features as made possible by the new α (Alpha) 9 processor.

Rumor has it LG will call it as the V30+‘α’ complete with the Google Assistant and more AI functions. We’re not sure what will the new features be but we like the idea of an updated flagship phone instead of a totally new product.