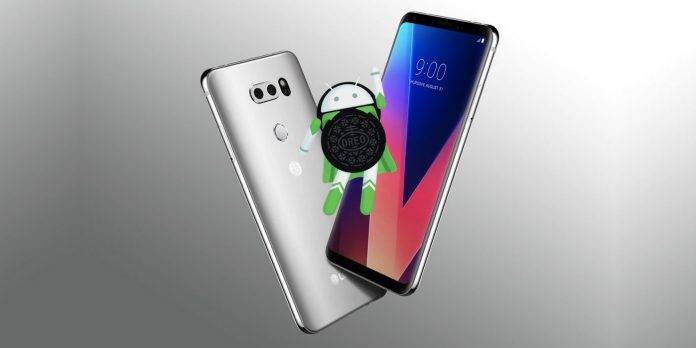 The LG V30 has already received Android 8.0 Oreo in South Korean. Just before 2017 ended, the company rolled out the cookie update but only for units in its home country. The update rolled out via an OTA update and a few weeks after, the Unlocked LG V30 is also receiving the same upgrade. Specifically, the LG V30 Model US998 can be updated to Oreo software version V18f. Thing is, it’s not yet ready for all V30 US998 owners in the United States.

LG hasn’t made any formal and official update but Oreo (US99818f) is being tested already for the LG US998 model. The v10c software update must be applied first before the V18f version. In South Korea, Oreo was first tested by almost 500 V30 owners. Other V30 variants should receive the Oreo update anytime soon via an OTA alert or notification. Feel free to check the LG Bridge program on your computer to see if the said update is available.