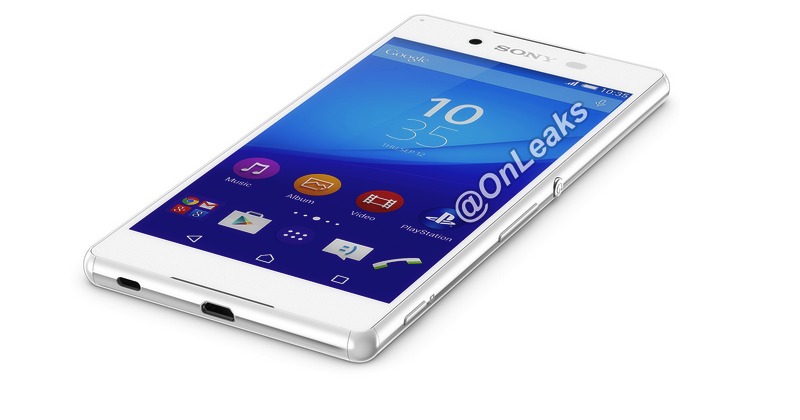 No doubt the Xperia Z4 will be Sony’s next flagship Android phone. The company skipped the Mobile World Congress last month but we saw the Xperia M4 Aqua midrange phone and the Xperia Z4 Tablet. Despite all the hype, leaked specs, front panel leaks from a Chinese source, a Geekbench apperance, the front housing and more renders being leaked, and the very recent GFXBench sighting, we have yet to see the light of the Xperia Z4.

Truth is: the phone is arriving very soon. As to when exactly, that remains to be a mystery. However, a recent FCC sighting could mean the phone is almost ready. The commission has just approved a Sony phone known this early as the ‘PM-0780’. It could be the Xperia Z4–or not.

Based on the document, this particular Sony smartphone will have six variants, a non-removable battery, LTE connectivity, and a microSD slot. The phone measures 2.87 by 5.75 inches in dimension which makes it closely like the old Sony Xperia Z3.

As for the software version, we know it’s running Android build number 26.1.A.0.79 as indicated in the FCC document. Could this be the Xperia Z4? Let’s just wait and see.