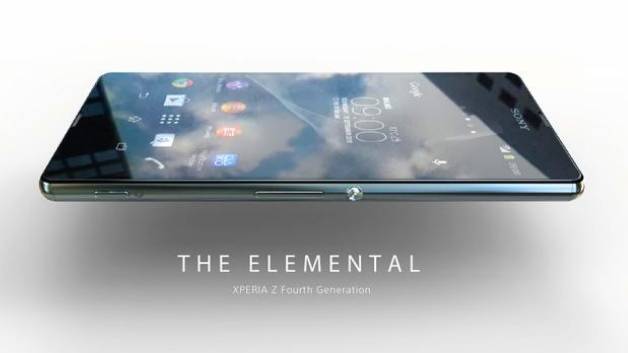 After we discovered that Sony wasn’t launching their new flagship in January, and another letdown as they did not use MWC 2015 in Barcelona this month to unveil said flagship, it has been quiet on all fronts for the upcoming Sony Xperia Z4, at least until today, where we see one of the most ideal leaks – a benchmark leak which shows us most of what we need to know.

First up, the device is coded as the Sony E6553, which apparently translates roughly to Sony Xperia Z4 in code language. So first things first, let’s take a peek under the hood. We see this device not surprisingly powered by Qualcomm’s latest and greatest, the Snapdragon 810 octa-core processor, with Adreno 430 graphics. That will power a 5.1-inch full HD (1080p) display, probably of the Sony TRILUMINOS kind. This will be backstopped by 3GB of RAM.

Then we see a 19MP/4.8MP camera combo. Cameras have always been the strength of the Xperia line, so we can expect these babies to perform as well. Internal storage clocks in at 23GB. The said device, at the moment, runs on Android 5.0.2 Lollipop.

So, no major surprises here – if this is indeed the Sony Xperia Z4. The specs line up to match what we expect to be a flagship device. We have no information yet on when this device will launch, or if this is even the Sony Xperia Z4 to begin with. But the data looks solid at this point.