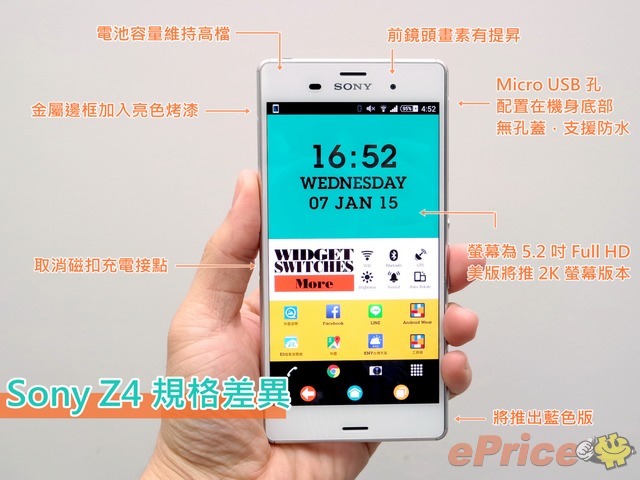 Late last year, we were talking about rumors of Sony crazily launching its next flagship phone, the Sony Xperia Z4, in January at CES 2015 in Las Vegas. Fortunately for us, CES has come and gone, and the world is still a bit sane as we know it – no launch from Sony in January. But more and more rumors point to an unveiling in March at the Mobile World Congress in Barcelona – as more info about the specs of the Xperia Z4 continue to leak out.

This new leak seems to confirm that the Z4 will continue with its predecessor’s design language, keeping the metal frame but adding some colors therein. Sony has never been one to back away from flamboyant colors, so it will be interesting to see if we see more colorful designs – a blue fuselage version has been rumored – in the Xperia Z4.

The Sony Xperia Z4 is also rumored to have a specialized waterproof micro USB port. The problem Sony had – especially with the Xperia line pushing for water-resistant and waterproof standards – is that a metal micro USB element usually suffered if the waterproofing cover leaked and/or was damaged. It would be interesting to see how Sony remedied that issue. 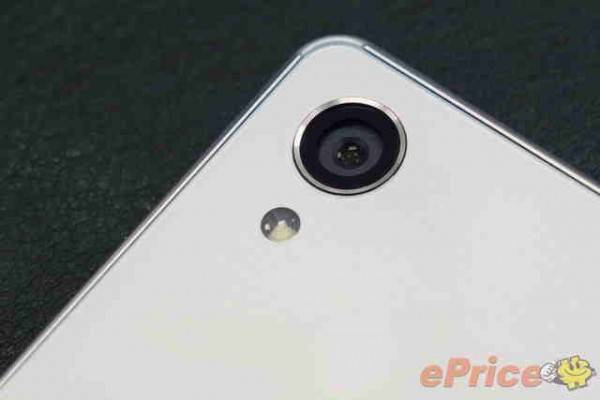 Lastly, the Xperia Z4 is reportedly keeping its 5.2-inch Full HD TRILUMINOS display – but rumors say there will be a 2K resolution version to be released in the US. This has both good and bad sides. The good thing is that with Sony’s history of amazing display quality, the 2K TRILUMINOS display would probably be nothing short of stunning. The bad side is that the battery needs to keep up with the higher power consumption of lighting up more pixels. In this case, Full HD doesn’t seem so bad.

Are you guys excited for the new Xperia Z4? Or is it just too soon after the Xperia Z3 launch late last year?