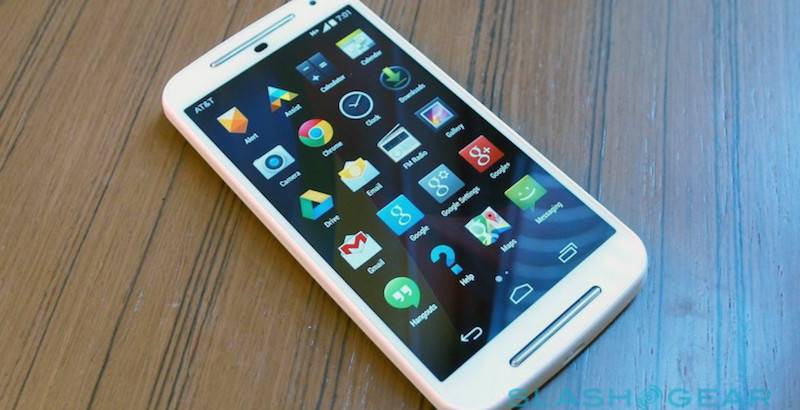 Motorola knows that the Moto G flagship is a winner that the company continues to release upgraded versions of it. It’s actually the first to officially receive Android 5.0 Lollipop last year. We’ve seen many variants of 1st-gen Moto G including a Google Play Edition, Moto G 4G, Moto G 4G LTE, and the Moto G 4G CyanogenMod 11. A second-gen version was released in September and soon, the smartphone entered special markets like Brazil and India. And with Motorola’s return to China, the company also brought the Moto 4G LTE.

As if the different names and variants are not confusing enough, Motorola introduced yet another Moto G: the Moto G 2015 4G. It’s basically the same. The hardware and software are no different from the last Moto G unveiled but this one now is standard 4G-capable. Specs include a 5-inch HD display screen, 1.2Ghz Qualcomm Snapdragon 400 processor, 450Mhz Adreno 305 GPU, 1GB RAM, microSD card slot, 8GB built-in storage, and Android 4.4.4 KitKat which you can upgrade to Android 5.0 Lollipop. You can choose from either black or white model but to make it more personalized, you can choose from the many protective cases available.

The new Motorola Moto G 4G will soon be available in the United States but phone is now ready for your taking in the UK. The Android phone is also expected to be sold in different stores across the region: Amazon, Argos, Sainsbury’s, Asda, Tesco, and Carphone Warehouse starting March 16.