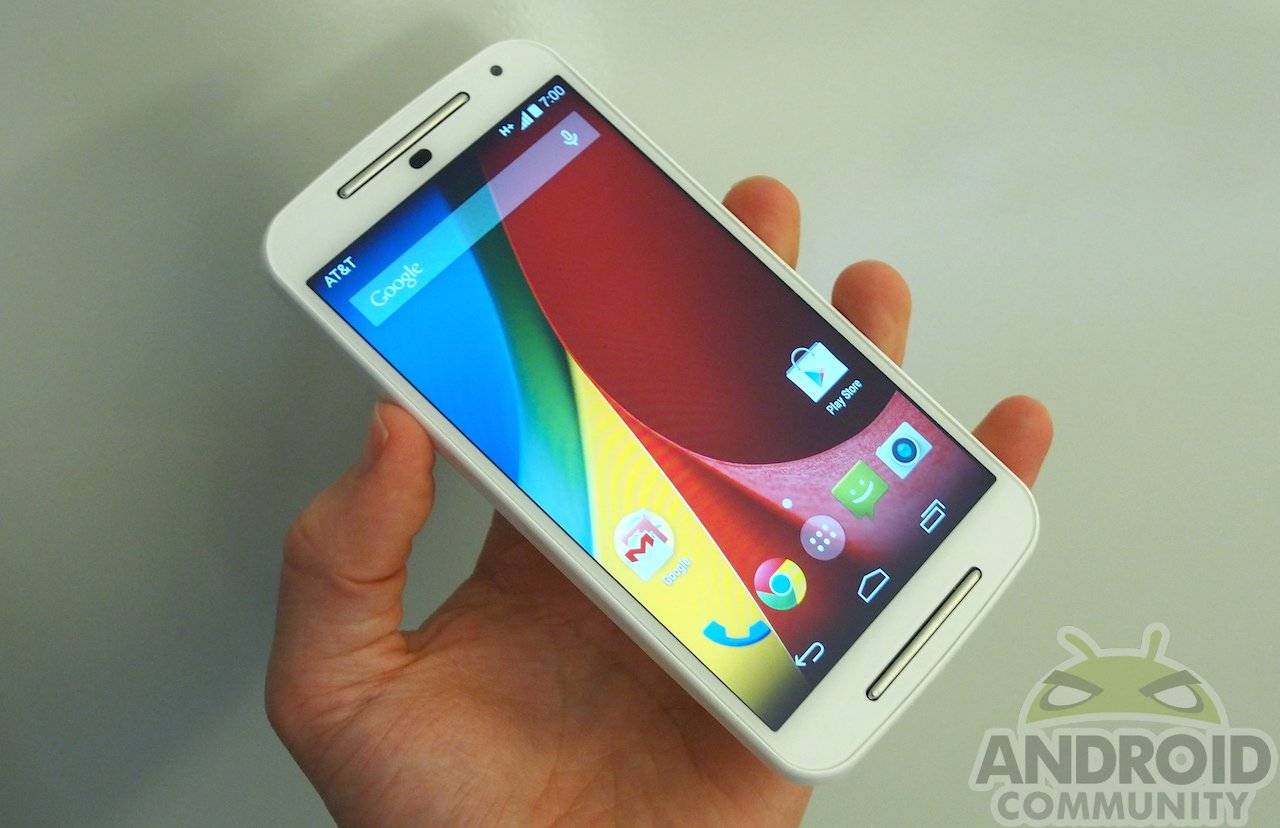 It seems that Android Lollipop is all about guessing games. First we had to guess what “L” stood for and the number of sweets people came up with was just astounding. Of course, we also started guessing when it will arrive, along with the new Nexus devices. And now we’re trying to fathom which devices will get the update first and when. It seems though that the 2014 edition of the Moto G has defied everyone’s expectations and is now starting to get the awaited Android 5.0 update.

We’re a bit torn about this revelation. On the one hand, given how vanilla the Moto devices are, it’s not surprising to see it become one of the first. But to actually be the first, beating out even its bigger Moto X sibling, not to mention the Nexus 5 and Nexus 7 2013 that should be closer to Google’s heart? Quite surprising, to say the least. That said, the Moto X as well as some other OEM devices have already been leaked to have Android 5.0 already being tested, but the new Moto G is the first one to come out of the woodwork. It also beats the LG G3, whose update will only roll out in Poland this week.

This unexpected, but definitely pleasant, surprise is confirmed by Motorola’s changelog for the device, which now notes update version 22.11.6 is indeed the update that brings Android Lollipop to the device. It also lists many of the changes to Android that we’ve already covered, but there are also a few that are specific to Motorola’s devices. For example, Moto Assist now integrates with Android’s new “Downtime” (a.k.a., Do Not Disturb) feature. Some apps, like Motorola Camera, Gallery, and FM Radio respect Android’s new multi-user features but things like Moto Assist and Moto Connect will only work for the master user.

The update is reported to have already started rolling out to owners of the unlocked version of the 2nd generation Moto G. And now to wait for everyone else to get their just desserts.