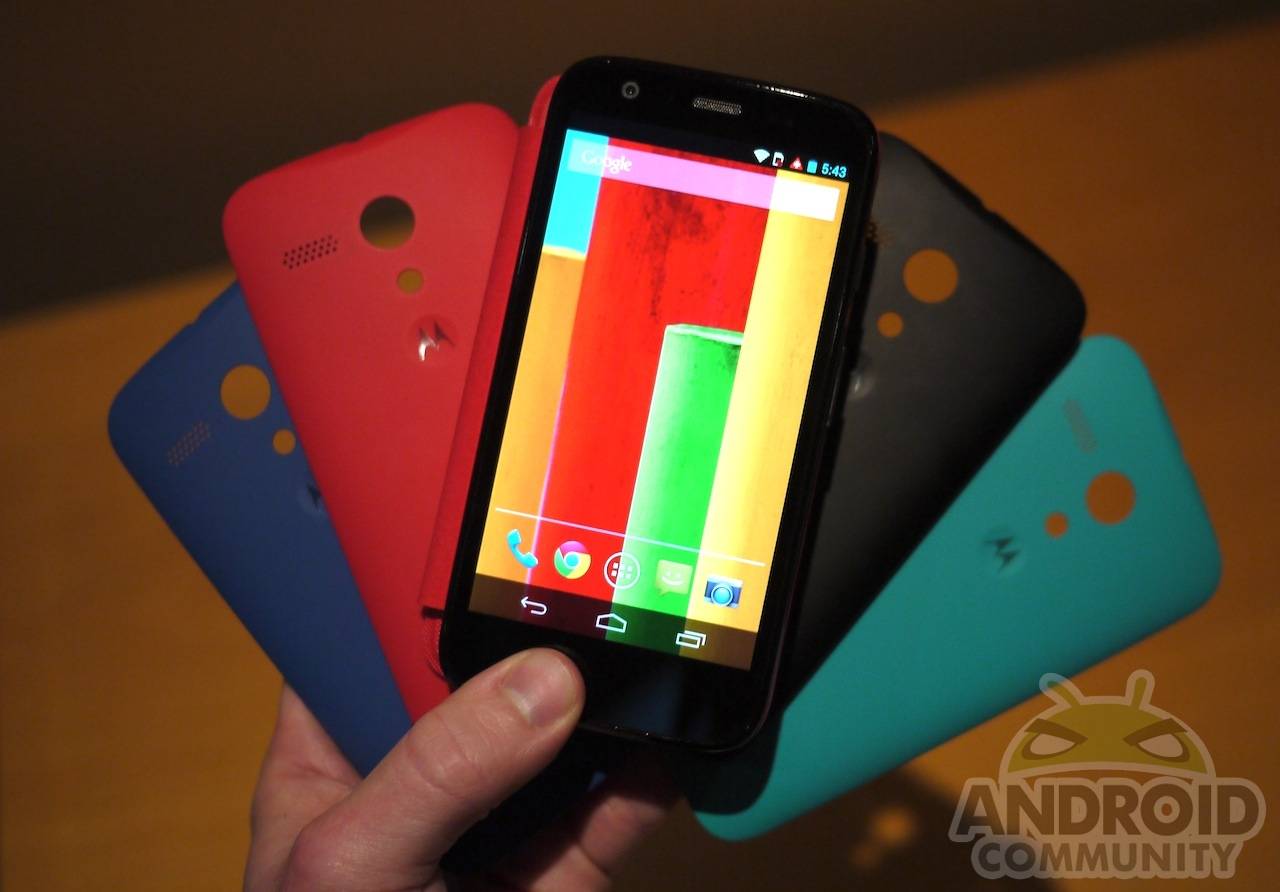 Fueling rumors, not to mention hopes, of an LTE-enabled Moto G, some have reported seeing the device already available for pre-orders on Amazon. Now Motorola has made that official, giving fans of the budget-friendly smartphone an LTE option.

The Moto G is Motorola’s less powerful but also cheaper counterpart to its hit Moto X flagship. Though it has managed to impress us on many aspects, which you can read in our in-depth review, many users were left wanting for more. In particular, they were craving for some LTE network goodness, which is commonly absent in many smartphones on this price and spec tier. Of course, that never stopped anyone from dreaming and speculating. Those dreams have now been fulfilled as Motorola officially unveils the Moto G 4G in its press event today.

For all intents and purposes, this variant of the Moto G is practically the same, save for two standout features. This means you get the 1.2 GHz quad-core Qualcomm CPU, 1 GB of RAM, 5 megapixel rear camera, 1.3 megapixel front-facing camera, and, of course, the 4.5-inch 1280×720 resolution display. Now it has support for 4G LTE networks. But more than that, there is also now a microSD card slot that will make it possible to expand the 8 or 16 GB internal storage to your heart’s content.

Not every dream is perfect, and the Moto G 4G definitely isn’t. Motorola is, naturally, bumping up the price tag a bit, now at £149 in the UK. For most of the countries including US, the upgraded device will be priced at around $219. There will be no price adjustment for the original Moto G, which will continue to sell at $179 a piece.