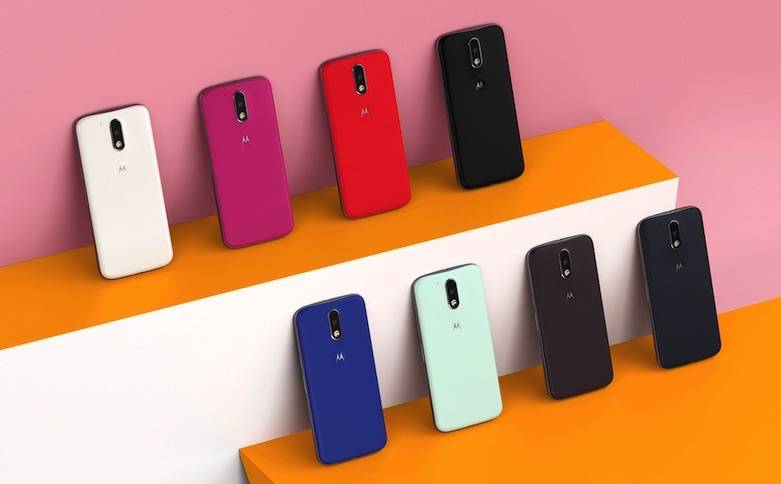 Enough of those rumors, leaks, and speculations about the Moto G because it’s finally here. Motorola has officially lifted the veil off the next-generation G phone. After spotting a mysterious with a fingerprint sensor, watching that hands-on video of a prototype, rugged phone case renders, and the purported G4 panel, it’s here–the new Moto G. Don’t ask for the Moto X yet because it’s the Moto G’s time to shine for now.

The Lenovo-ownerd Motorola was silent during the first so we were a bit excited as to how it will reveal the new smartphone. Motorola has been hinting that it doesn’t want us missing out on the fun so we’re hopeful that this new Moto phone will totally kick some ass. Some rumors turned out to be true including that idea that the Moto G will arrive with a ‘Plus’ sibling. True enough, the standard Moto G now comes with two more variants: the Moto G Play and the Moto G Plus–aside from the basic Moto G4. 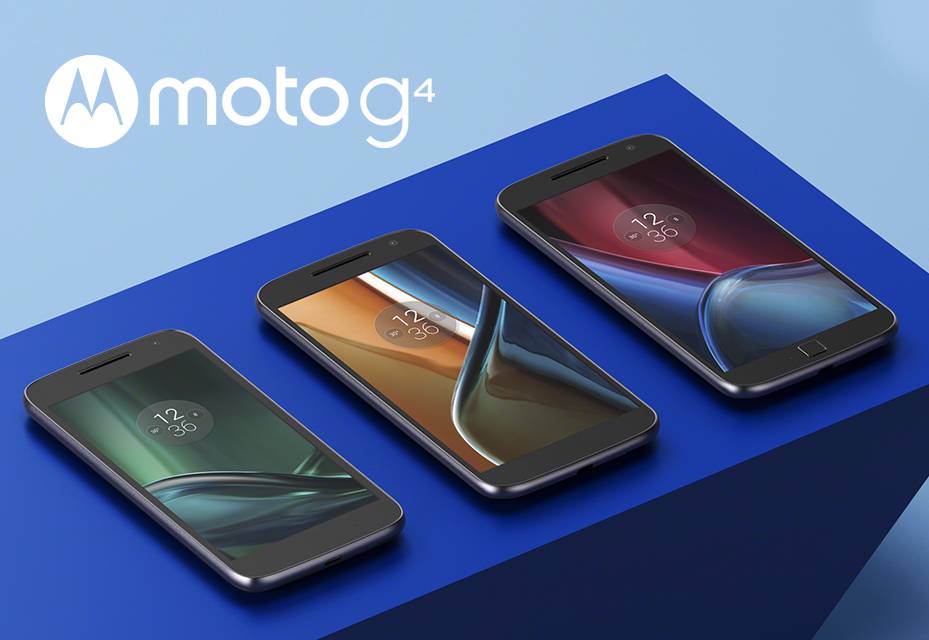 Motorola proudly showed off the smartphones at a launch event. The 4th-gen Moto G comes equipped with a 5.5-inch Full HD display screen/5-inch 720p (Moto G Play), 13 megapixel camera, an octacore processor, 2800/3000mAh battery, and TurboPower charging technology that lets you juice up to six hours of power within 15 minutes. This particular feature is what Motorola means with the #NeverMissOut campaign. Frequent low battery won’t be a problem now because of Motorola’s TurboPower charger. You will never miss out on all the fun and important events from now on.

As with all Moto phones, you can make your own Moto G on Moto Maker. Choose your own colors and materials to make a Moto G that is uniquely yours. The Moto G and Moto G Plus almost have the same specs except for some improvements on the ‘Plus’ variant. Naturally, this version has improved features including the 16MP camera with phase detect autofocus and laser focus and the fingerprint sensor with 750 ms speed. The Moto G Plus’ camera also makes it better than the iPhone 6S Plus and the iPhone 6S according to a recent DxOMark listing.

The Moto G and Moto G Plus are now ready for purchase in Brazil. India also has the Moto G Plus ready from Amazon. As for availability in Asia Pacific, Latin America, North America, and Europe, Motorola has yet to make official announcements. Still no word on exact delivery date but the two phones should be ready in other key markets soon with such affordable prices: $220 for the 3GBRAM/32GB for the Moto G Plus and only $205 for the 2GB RAM/16GB built-in storage for the Moto G.

Note that the Moto G4 Play is a bit different from the two with its smaller 5-inch screen and with only 720p resolution. It’s a souped down version of the Moto G equipped with only an 8MP rear camera with f/2.2, 5MP selfie cam with f/2.2, 1.2GHZ Qualcomm Snapdragon 410 chipset, 2GB RAM, 16GB storage, and a 2800mAh battery. Phone will be available in either white or black only and will roll out in time for Summer.