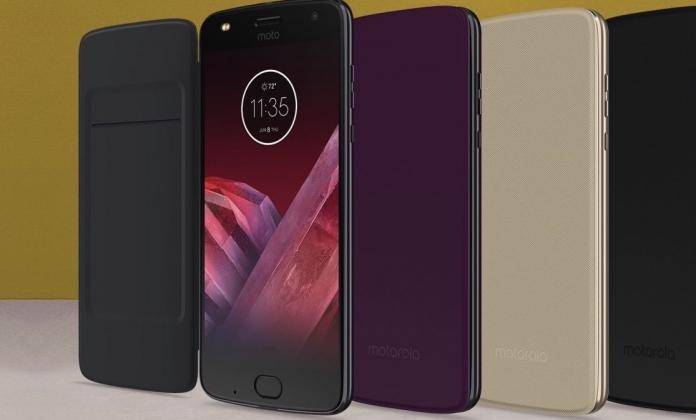 Some changes have happened within Motorola recently. A new leadership may not directly affect the consumers but definitely, there will be some adjustments in the business. Motorola’s President Aymar de Lencquesaing is leaving the company in the hands of Sergio Buniac who has been with the brand for more than two decades. Exec de Lencquesaing is said to be spending more time with his family and so he is leaving the business to his successor. Motorola is presently No. 2 in the Latin American mobile market and it has plans to remain or even become better with the arrival of new smartphones.

Motorola has yet to unveil the Moto G6 phones and Moto E5 Plus but we’re expecting they will be announced sometime in April. March is about to end and we don’t think the company will make any related announcement anytime soon so let’s just wait and see.