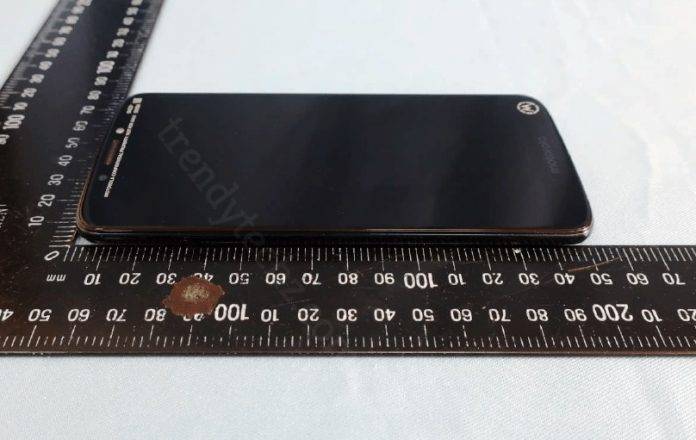 The Moto G6 Plus phone has been posting for Mr. Blurry Cam since January. The Moto G6 Play rendered images as well were shown off together with a 360-degree video showing all sides. Next-gen Moto G6 phones’ specs and pricing were leaked while we also saw the design and build of the Moto G6 Plus. We’re certain there is a Moto G6 family series being prepped and we may see all of them very soon. We’ve probably seen the final design but we’re still taking everything with a pinch of salt.

Lenovo didn’t announce any Moto G6 smartphone at the recently concluded Mobile World Congress 2018, only Chromebooks updated with new touch and pen technology. We know the official announcement will happen soon because of numerous sightings and just recently, the Moto G6 Play was sighted on a Taiwanese certification website. The NCC lists the Moto G6 Play together with more information on battery, available accessories, and live images.

Possible pricing starts at $190 which makes it a budget- to mid-range smartphone offering. To review, here are the specs and features of the Moto G6 Play we know so far: HD+ screen with 16:9 aspect ratio, Snapdragon 430 processor, fingerprint sensor, single rear camera, and a selfie shooter with LED flash. Color options include Dark Charcoal, Deep Blue, and Gold.