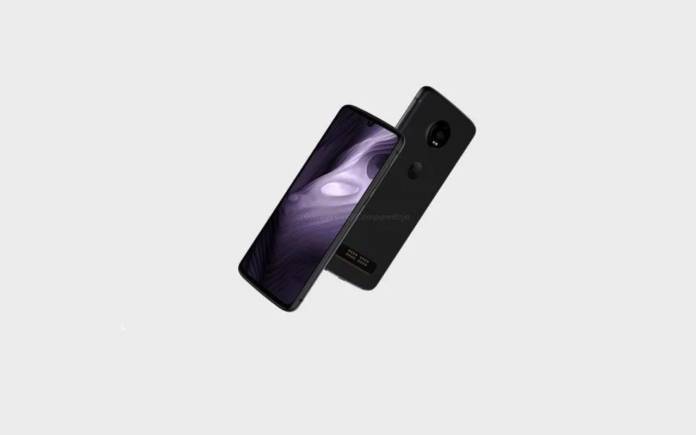 This could be an honest mistake. The Moto Z4 was sighted earlier listed on Amazon. The page has since been removed so we are led to believe it was an error on the side of the top e-commerce site. Retailers usually set an embargo for products. In this case, we can’t tell who to blame–if it’s Amazon or Motorola. Well, it doesn’t really matter but at least we know the Moto Z4 is for real and ready with built-in Alexa.

As early as January, we saw the Moto Z4 Play’s images and 360-degree video renders that showed up online. It was said to arrive with a 48MP camera, 25MP selfie shooter, and Snapdragon 675. Small bezels and a notch can also be expected.

When it comes to mobile photography, you can enjoy the 25 MP high-res selfie shooter and a 48MP sensor with 12MP output with Quad Pixel technology. Wireless charging is possible with an additional Mod.

The last Moto Z4 phone render we saw confirmed previous leaks. Looks like Motorola is set to make the official announcement in the coming days or weeks or just before Summer official starts.

Over on reddit, an unboxing video has also surfaced. Watch the video below:

The $499.99 Moto Z4 is said to have P2i splash-proof nano-coating and a 6000 series polished aluminum frame. It’s unlocked which means you can use it with any SIM from any network like T-Mobile, AT&T, and Verizon.