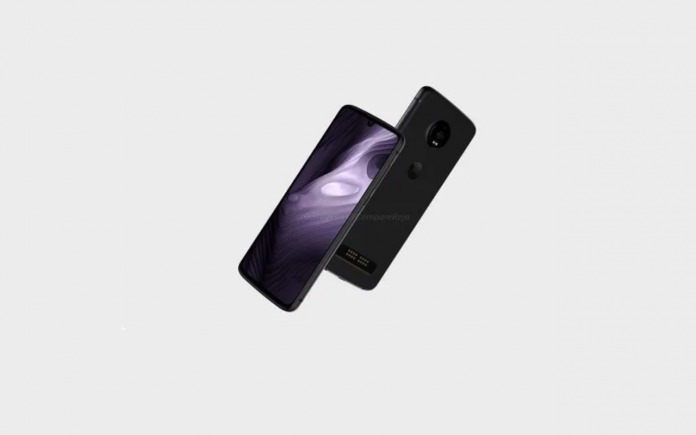 The future of Motorola is still unknown but we know the brand isn’t going anytime soon. The Lenovo-owned company has a number of mobile devices in its line up. The Motorola One is getting a software update. The Motorola One and Moto G7 are ready to receive Digital Wellbeing. The Motorola’s first foldable phone may arrive this 2019 while the Moto P40 Play was recently rendered in images and a 360-degree video unofficially. We’re also looking forward to a smartphone with four rear cameras as the next flagship.

Moto Z4 Play images and 360-degree video renders showed up online. We said it may arrive with a 48MP camera sensor.

A Moto Z4 early render showed really small bezels and tiny notch. The latest information we have are the specs coming from a marketing material.

When it comes to imaging, the Motorola phone will take advantage of the Quad Pixel technology. The 25MP front-facing camera is great for group selfies. The main camera will add the Night Vision mode as we mentioned last. The AI features are already considered a standard.

Other special features of the Moto Z4 Android phone include a 3600mAh battery plus TurboCharge fast-charging support, water-repellent design, 3.5mm audio jack, 4GB or 6GB RAM, and 64GB and 128GB onboard storage. As for the pricing, the device is coming within a $480 price point just like last year’s Moto Z3 phone. We’re still looking at a 16-pin pogo connector, waterdrop-style notch, USB Type-C port, and the usual Power and Volume buttons.