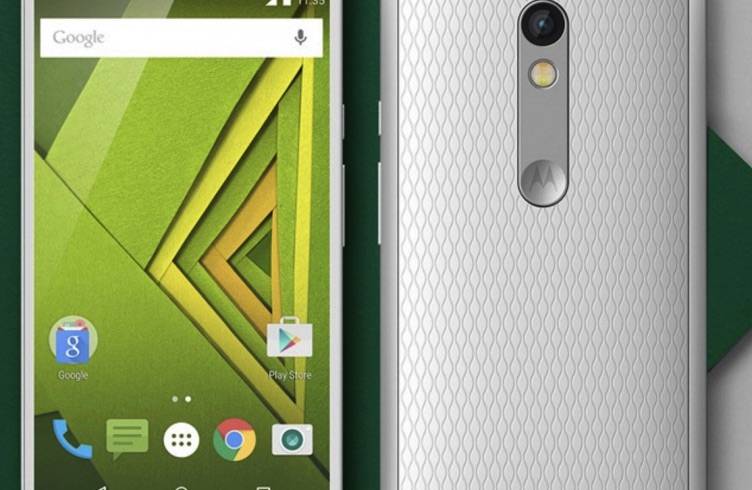 Motorola may have been quiet last quarter but made it up to us with the Moto G4 family and the recently announced Moto Z. As for the Moto Z, we’re still waiting for more Moto Mod add-ons to be revealed. There’s still no new Moto X for 2016 but we’ve heard a lot of rumors already including that one with an odd design and with a fingerprint sensor. Sighted earlier on Geekbench was a Motorola XT1650 which we said could be the new Moto X. Here’s a new sighting on another benchmark site–some info on the 3D Graphics Performance of a Motorola XT1662 on GFXBench.

We’re excited to know what the Moto X phone will be this year. It’s not a high-end phone as specs are a bit underwhelming but Moto mid-range and budget phones are good enough. We just want to know if this will have a fingerprint sensor as rumored the past few months.

We have a feeling this will be the next-gen Moto X (Play) because the series is already due to have a new addition. Motorola isn’t getting rid of the Moto X, Moto E, and Moto G smartphones so let’s just wait and see.