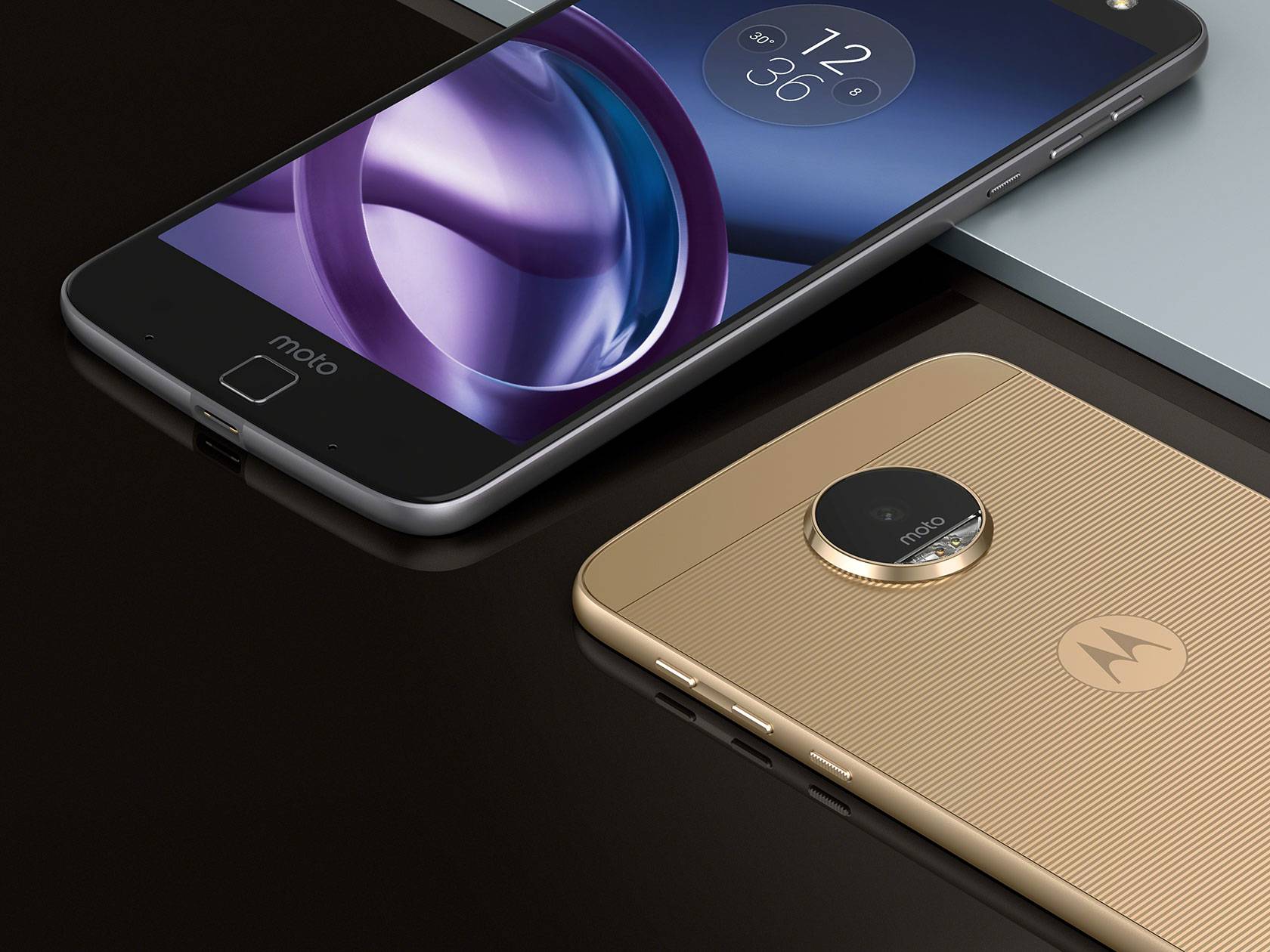 Despite the introduction of their new Moto Z series, Motorola has said that they will not be discontinuing their other smartphone lines, specifically the Moto X, G, and E series. There were some rumors that they might getting rid of those, specifically the Moto X which might be too similar to the new high-end line. But Lenovo (which owns Motorola’s smartphone business, in case you didn’t know) has said that these different series will target various segments so it is necessary to keep them alive.

Knowing that the high-end segment isn’t enough to compete with all the other Android smartphone makers, Lenovo knows that they need to reach those that are looking for mid-tier and entry level devices, and that’s where the Moto G and Moto E series come in. Especially in emerging markets, like those in Asia and Africa, they would have to go up against Samsung and Chinese brands that may be more affordable.

But the confusion comes in with the Moto X line since it was previously their sort of high-end line. But Motorola made it clear that the X series will continue, and in fact some variants are only launching in some markets around the world. They admit that the two may have some features that will overlap, but “ultimately provide different experiences and make our portfolio more robust for consumers looking for the perfect smartphone to fit their needs.”

The Moto Z series will of course be the high-end device, especially with its modular format and its MotoMods accessories. The Moto X series will then probably be the higher-end of the mid-tier devices, and may even have some of the Z features eventually.