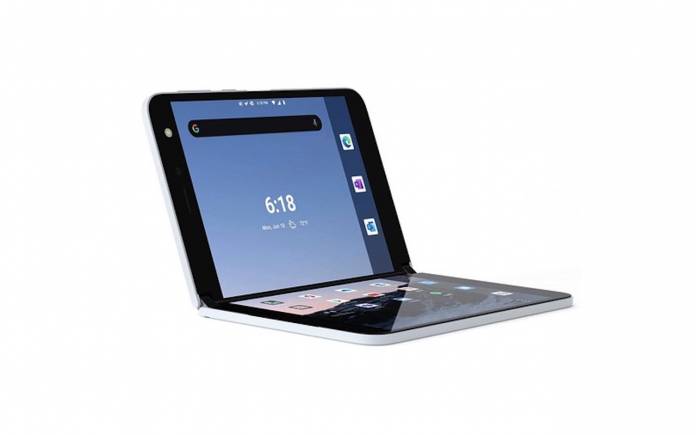 The Microsoft Surface Duo 2 is believed to be in the works. That is good news despite several concerns surrounding the original Surface Duo. The 2nd-gen is said to come with a better camera system and 5G support. Hopefully, it will be an improvement in many ways. Before we see the next model, you may still want to check out the Microsoft Surface Duo which is now on sale. The 128GB model is now more affordable. By affordable we mean half of the original cost.

The software giant has been giving the Surface Duo a price cut ever since it was released. First was back in October. The device was made available on Verizon. We learned it would still sell outside the US in more key markets.

In the US, Microsoft Surface Duo prices were discounted on Amazon and Best Buy a few months ago. On Buydig, it’s now listed with a more affordable price: $699–down from the original $1400. That is half the price in less than a year.

So it’s relatively affordable but the question remains: should you buy it? We can’t tell you what to do but know there are better Android tablets for the same price. It’s also a hybrid Android tablet but it only runs on Android 10. It has the familiar foldable design but there are basically two screens (dual display). The device allows multitasking at it can launch and preview two apps at one.