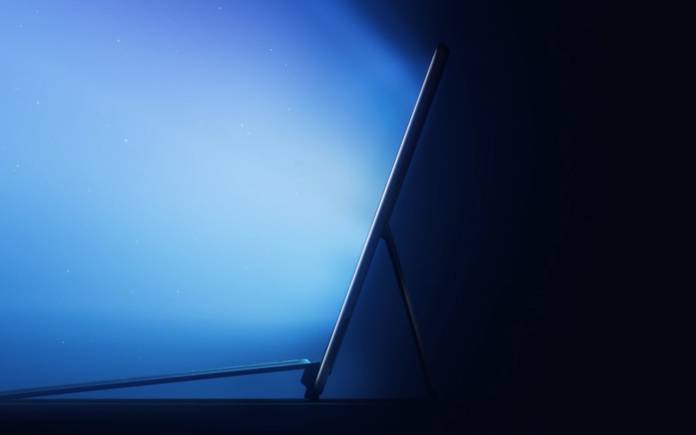 Microsoft has scheduled a special event. On September 22, Wednesday, 11AM ET, Microsoft will introduce a new product. We are assuming it will be the Surface Duo 2 since it’s what we’ve been anticipating the past few months. But then again, there is still the Surface Neo that was announced alongside the original Surface Duo. That one though has since been delayed. The software giant has successfully launched the Surface Duo but not without any problem. Microsoft has posted an invitation for the next major Microsoft Event.

Microsoft will be streaming the event HERE but we can also expect it to stream on YouTube, Twitter, and Facebook. Aside from Windows 11 and the Surface Duo 2, Microsoft may also showcase the Surface Laptop 4 and the Surface Pro 8.

As for the Microsoft Surface Duo 2, we are looking forward to an upgraded device. We will then confirm all the details we know like the 8GB RAM, Snapdragon 888 SoC, updated Microsoft Launcher, a triple camera setup, and the huge price cut.

A better camera and 5G support can also be expected. It could also come with stylus support. We’re hoping Microsoft will change the material of the casing. The plastic around the USB port was found to be cracking.