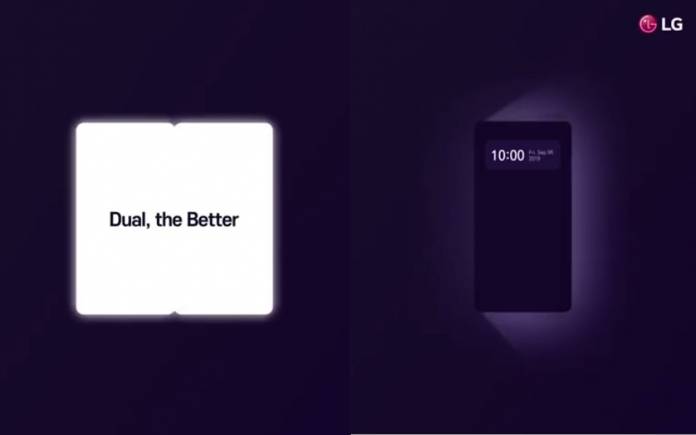 LG has been teasing the public about its upcoming flagship smartphone. The LG G8X is still on the horizon and it is expected to launch during the IFA 2019. Image renders and a 360-degree video surfaced online. There’s also a new smartphone with a camera hole and they will be just two of the many products LG is introducing at the IFA 2019 conference. The next phone could have something to do with the “LG Rolling” trademark and the “Folds” and “Arc” trademark applications.

The teaser video below is another proof that LG is working on a foldable phone. If not a real foldable device, just something with a dual-screen. We all know LG is launching new products at the IFA 2019 conference and one is a gaming phone.

This time, we’re looking at something that has dual displays. LG tells us it will ‘Defy Limits’ which somehow reminded us of ASUS’ Ready to Defy Ordinary campaign that started with the introduction of the ZenFone 6.

LG has reference to a 180-degree angle which could mean the phone can be folded up to that angle. We see a device that opens like a butterfly which may remind us of the Samsung Galaxy Fold.

LG teases something dual which is then described as the “Better”. A dual-screen on a phone may be better? We don’t disagree but we don’t want to get too excited yet. We’ve been disappointed with product delays, thinking foldable phones from Samsung and Huawei are now available. 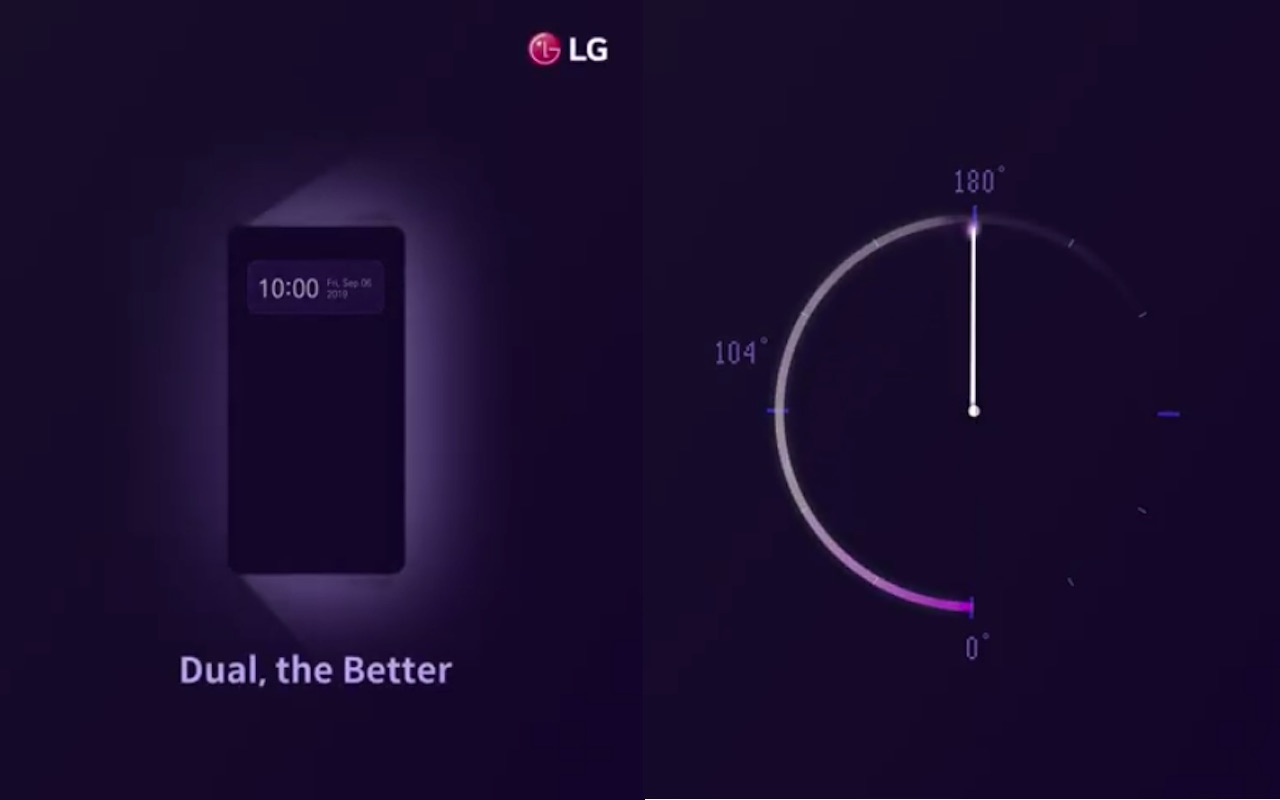 How about that lighted background at the end of the video? It reminds us of rays of light behind a closed door. Could this be an LG foldable phone? Will it support 5G already? Or is this the Verizon LG V50 ThinQ 5G we mentioned before. There is no mention if this particular model is still made in South Korea.