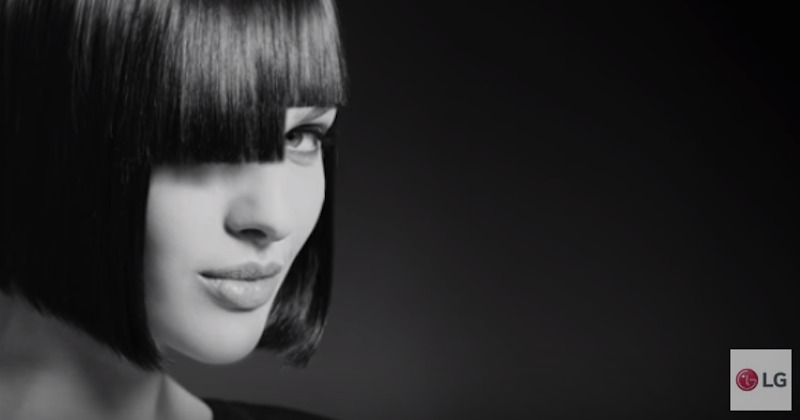 What could LG be unveiling on October 1? We’re sure it’s not the LG Nexus 5X because Google has that covered days before on September 29. It’s not the LG Class either. The press invites are out and anticipation is already building up —what could it be?

Rumor has it that the device could be the LG V10 or an LG G4 Note. Details are still scarce and we haven’t seen any image, not even a blurry one or a leak from trusted sources but if we are to believe a TENAA sighting recently, the G4 Note could be it although we first said it will be launched on October 10, far from the October 1 tech event. 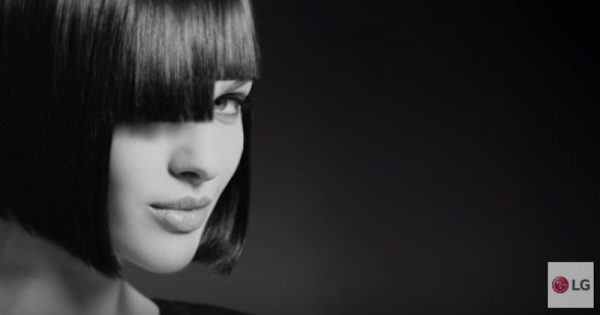 LG just posted a teaser video of the mystery LG smartphone. What I got from it was the phone would be razor thin and sharp that it can snip off your hair and give you uneven bangs. That’s just me but I’m guessing the phone could also have something focus or eye-centric features. Maybe a retinal scanner? Or how about some virtual reality related features?

We’re really in the dark here but we’re expecting information or images to be leaked in the next few days leading to October. It’s going to be a surprise for those going to the New York launch so let’s just wait and see.