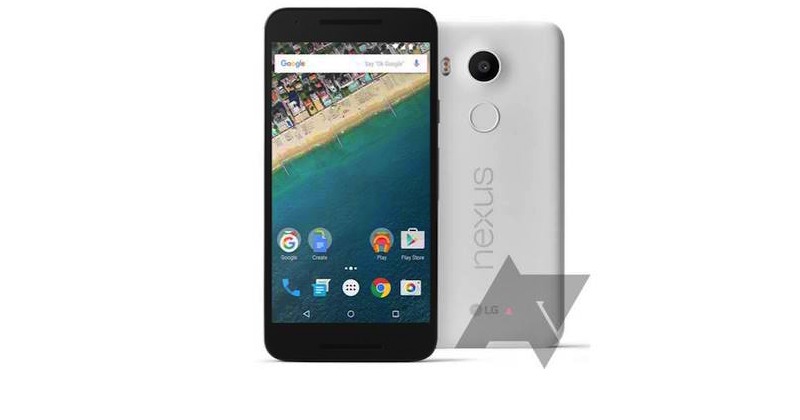 The new Nexus pair is arriving very soon. We’ve seen the packaging of the two smartphones bearing stylized ‘X’ and ‘P’ on the cover yesterday. The images seem legit and we don’t doubt that they’re real. We’ve seen a number of leaks already but the latest image we just saw is the clearest so far.

Based on the image and the Amazon listing, the LG Nexus 5X will be available in three colors: charcoal black, quartz white, and ice mint. It looks better than the Nexus 6P we’ve seen recently but it still looks plain and simple. We notice a pair of grills on the front, we’re assuming are the speakers. Above the camera lens at the back is a fingerprint sensor. 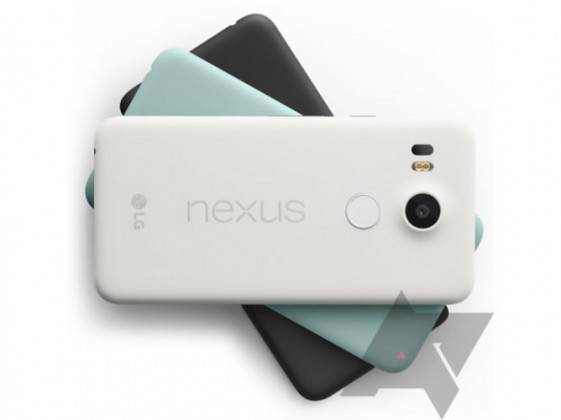 The Nexus 6P has some kind of black bar but this one just features a small bump around the camera. Specs of the phone are believed to include a 5.2-inch screen, 1080p screen, Snapdragon 808 processor, USB Type-C, and probably 3GB RAM. Interestingly, the phone was recently sighted in Amazon India but with 2GB RAM, weighing 177g. There’s also a mention of the phone getting a 12.3MP main camera, 5MP front-facing cam, 6GB built-in storage, and a 2700 mAh battery.

The ice blue version looks cool and attractive–easy on the eyes. It looks mint green to me but the Amazon description we’ve seen so far says it’s ice blue. The back panel image shows us that there’s a laser autofocus window too.

Amazon India page lists this as model ‘LG Nexus 5X LG-H791’. Seeing this on an official Amazon page is a bit exciting but no information on pricing was given. September 29 is a few days from now and we’re anticipating two Nexus devices and the 2nd-gen Chromecast, which also might come in two variants–basic with enhanced WiFi and another one called as Chromecast Audio.