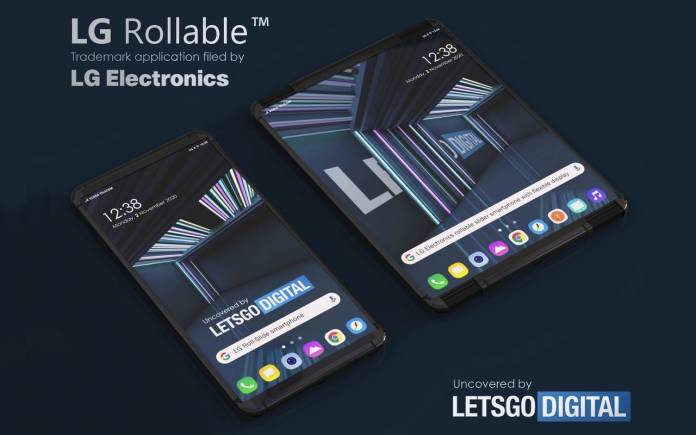 LG will continue to come up with interesting and innovative phones in the coming year. This year’s LG Wing, the brand’s first Explorer Project device, is definitely not the last. We believe the company has started working on other forms apart from a foldable smartphone. It’s outsourcing the low-end and mid-range phone business to ODMs so it can focus more on the premium category. LG will remain in the business as it continues to change or improve on its business strategy.

In 2021, LG is said to introduce the LG Rainbow, LG Rollable, and LG Q83. They won’t be the only phones but we know they will be out in the first half of the year. With the LG Rollable, the tech giant will be the first phone maker to release a phone with a rollable display commercially.

OPPO has a similar project, the OPPO X 2021, but the Chinese OEM already said it won’t be commercialized yet. LG is usually fearless in this area: releasing unique phones. We saw the LG Dual Screen idea and this year–the LG Wing.

LG will apply the rollable screen technology. It will be lighter and thinner compared to other foldable phones we already know. The screen won’t have a wrinkle. The LG Rollable can be stretched from 6.8-inches to 7.4-inches and yet won’t be deformed.

The LG Rainbow will also be introduced as part of the Universal series. It will be LG Velvet’s successor. It will be released in March as a bar-type phone, running a Snapdragon 888 processor and may also be offered with stylus support.

It will then be followed by the LG Rollable and LG Q83 as a budget-friendly smartphone offering. The latter will be offered with great camera hardware and features. It may be known as an LG K series phone in other key markets outside South Korea.