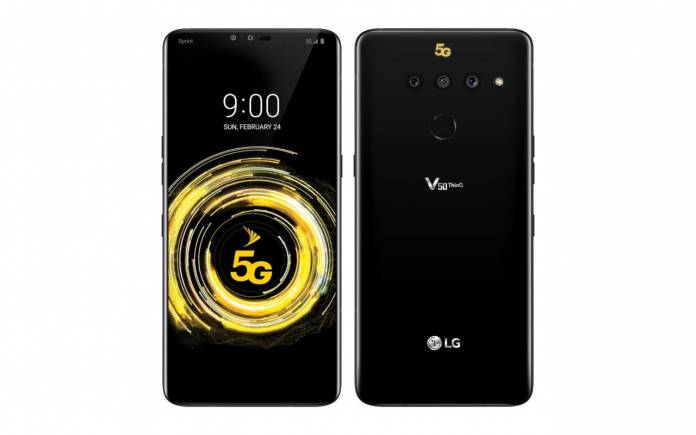 5G is the next big thing in mobile. Or at least that’s what network operators and handset manufacturers would tell you. What some might not tell you immediately, however, is that you’ll need a new 5G-compatible phone to take advantage of all the speed that the technology promises to deliver. Have no fear because OEMs are more than ready to fill that need when the time comes. That is if you’re willing to pay the price that no one seems ready to talk about. With the LG V50 ThinQ 5G, however, that price is more than just monetary.

Some might question LG’s strategy of creating a totally different 5G smartphone model, not to mention announcing it on the same day as its 2019 flagship. Samsung, after all, announced what is practically a 5G version of the Galaxy S10+. There is no LG G8 ThinQ 5G, however, and for better or worse, the two are very different from each other.

They share the same base specs and features, mind, like the Snapdragon 855, with 5G of course, 6 GB of RAM and 128 GB of expandable storage. And with the LG G8 ThinQ’s transition to an OLED panel, they now have the same display, except for the V50 ThinQ’s larger 6.4-inch size. From there, however, the two part ways in the most important details.

There’s no 3D Time-of-Flight (ToF) camera here, for example. Instead, you get a normal 5 megapixel wide-angle camera paired with an 8 megapixel camera, though the 10-degree angle difference between the two may make you wonder if it’s worth it at all. That means no 3D face recognition and no Air Motion gestures. On the back, you do get three cameras, a 16 megapixel wide camera, a 12 megapixel standard camera, and a 12 megapixel telephoto camera, fortunately, capable of Video Portrait background blurring as well. 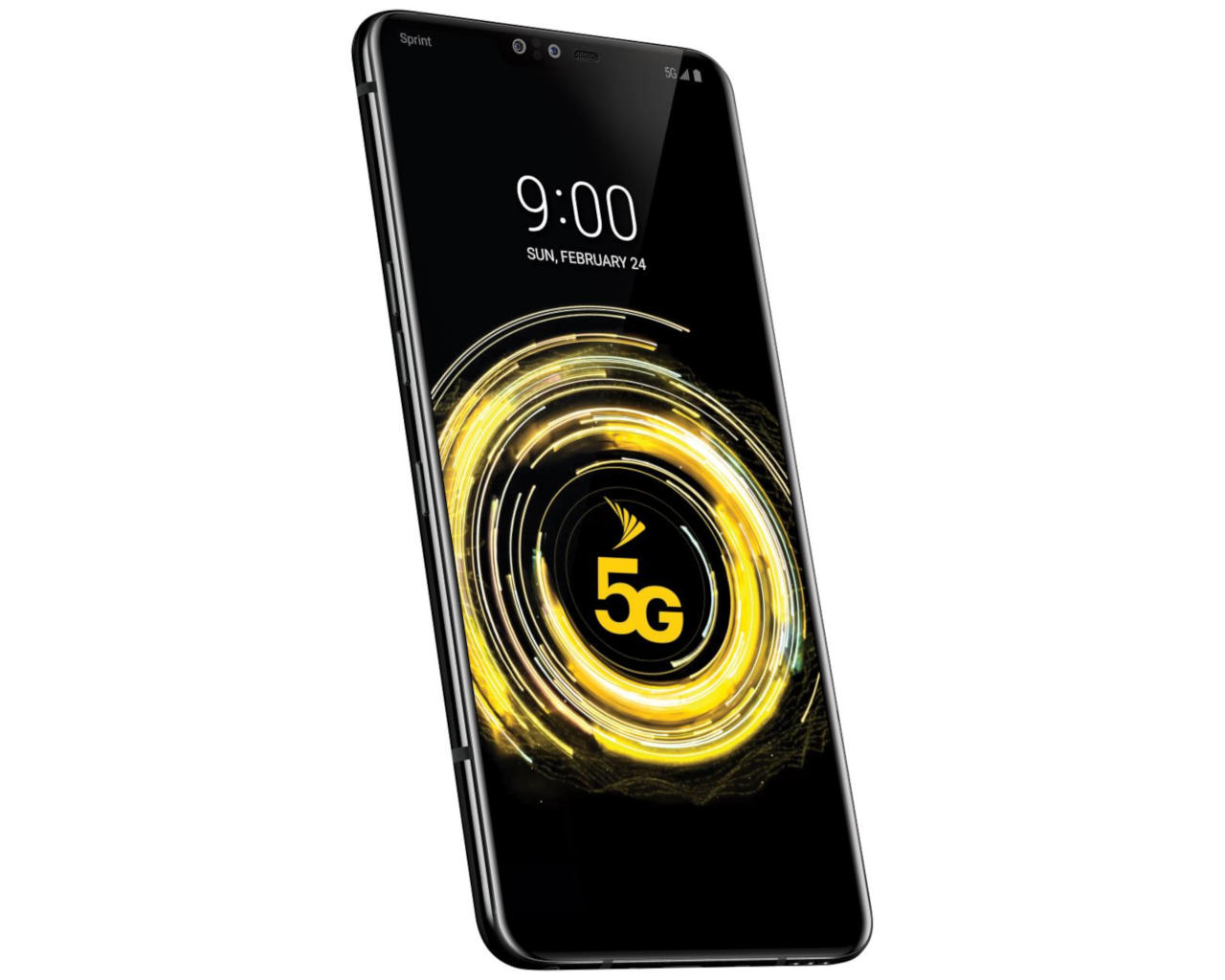 LG also held back on other features. Boombox is still there but the Crystal Sound OLED gives way to a more conventional earpiece. On the other hand, LG also makes up for that in other ways, like a larger 4,000 mAh battery and Vapor Chamber cooling. These two work hand in hand with 5G’s increased resource use.

These features, or the lack thereof, may have been a strategic decision to differentiate the LG V50 ThinQ 5G from the more feature-filled G8 ThinQ. That or it could have been to keep the already expected expensive 5G price low or on the same level as the G8 ThinQ. Either way, the LG V50 ThinQ 5G isn’t something you’ll be able to immediately get your hands on. Availability details are still absent and, even then, the first few batches are going to be exclusive to Sprint.