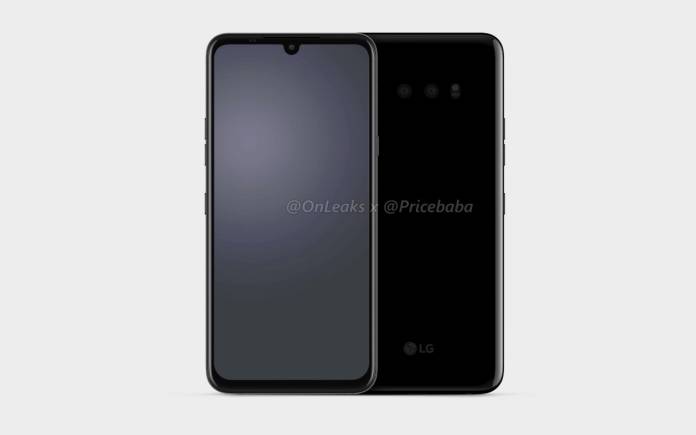 LG seems to be all set to ‘Defy Limits’ since it’s been releasing teasers for the upcoming IFA 2019. We’ve been saying maybe a gaming phone or a dual-screen phone. There’s also the idea of a foldable smartphone but some images tell us it won’t be really that flexible. Rumor has it the LG V50s ThinQ will be introduced. It’s an obvious follow-up to the LG V50 released earlier this year. Nothing is certain about the name of the new phone but a new model is expected to be announced.

Hopefully, this LG V50S ThinQ will continue the legacy of the LG V50 ThinQ. One interesting detail though: the LG V50S ThinQ is said to be just the LG G8X. Image renders and a 360-degree video surfaced online so it could one and the same.

LG’s G series is more popular than the V series so perhaps the other South Korean tech giant wants to take advantage of that. At this point, it doesn’t matter how a new flagship product is called as long it performs better than previous models.

When it comes to other specs, the upcoming LG phone may boast a 6.4-inch screen with a notch, Crystal Sound OLED display, Snapdragon 855, and a dual-screen that shows notifications. We don’t think this is the smartphone with camera hole because the notch was already mentioned.

In South Korea, the V50S ThinQ is said to support 5G connectivity. Outside the country, the only option is LTE. 5G is more important in Korea because having seen two million 5G subscribers already in the country.

More products will be introduced by LG at the IFA 2019 in Berlin. We’re also looking forward to whatever has that ‘LG Rolling‘ feature. It could be related to the trademark applications that ‘Folds’ and ‘Arcs’ so let’s just wait and see.