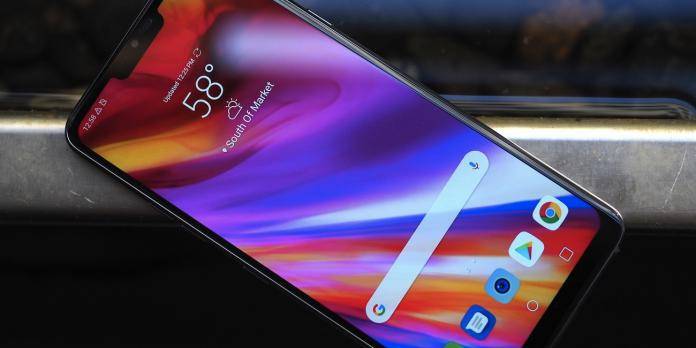 The LG G7 ThinQ is the latest premium flagship smartphone from the South Korean tech company. It’s the first phone to be introduced as a result of LG’s rebranding efforts so people are interested in this one. It was launched earlier this month and we’ve got our hands-on feature. A number of leaked information have been confirmed already including that Qualcomm Snapdragon 845 processor, a notch for a bigger display, and the AI features. There’s also the built-in Boombox Speaker tech that gives off a much larger and louder sound.

LG G7 ThinQ global rollout is about to start and we shared with you 7 things to remember about the phone. It uses only the latest LCD and not OLED as the latter LG has reserved the latter for V phones. We noted how the notch is similar to the iPhone X but we were told it isn’t a copy and it’s there for many reasons.

The 2018 flagship from LG will be ready in the market soon. But first, here’s a quick review of the specs:

The LG G7 ThinQ will be available from major carriers and retailers in the US. Other countries will also receive the smartphone but we have yet to know pricing and release dates for those key markets. For now, let’s focus on US availability.

The LG G7 ThinQ is the latest 600MHz superphone that will be sold by T-Mobile after the LG V30. It’s ideal for those who also want to get connected on-the-go. The Un-carrier is offering the phone with a low down payment of $30 and $30/monthly fee for 24 months on T-Mobile’s Equipment Installment Plan. Full retail price on the network is $750. That’s actually more expensive than the $720 Samsung Galaxy S9.

If you’re a current T-Mobile customer, you can avail of the special BOGO promo–$750 off a second G7 ThinQ. You can’t use it outright as it will only come as 24 monthly bill credits. The phone release will be on June 1. T-Mobile is opening pre-sale earlier so feel free to sign up HERE. 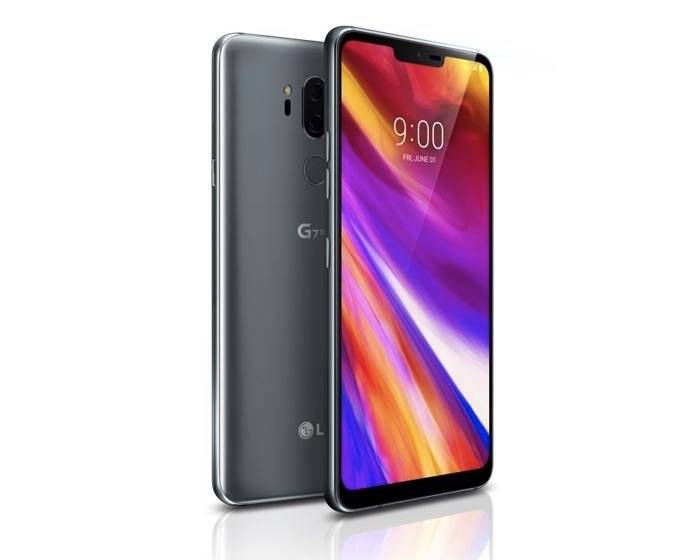 The new LG G7 ThinQ with an intelligent AI-assisted camera will be ready for pre-order on Verizon this coming May 24. No mention of pricing yet but the phone shouldn’t go be around $750. We’re also expecting it will be offered with a low down payment and low monthly payments.

US Cellular will also release the LG G7 ThinQ on June 1. No information on pricing yet.

We already told you LG G7 ThinQ won’t be sold by AT&T but V35 ThinQ instead. The carrier doesn’t have plans to sell the phone. We’re not sure the reason behind this decision but AT&T will still be offering other LG devices.