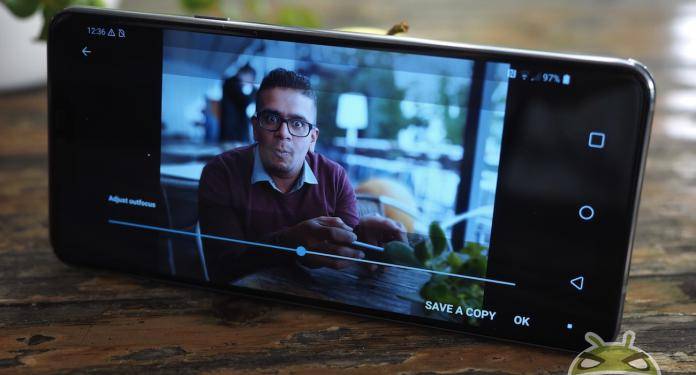 Last week’s announcement of the LG G7 ThinQ got us scratching our heads for a while because instead of OLED, the phone came with an LCD panel. This is contrary to previous information we gathered that there will be OLED and LCD variants. The LCD is one option but the OLED version is missing. The LG G7 is a premium flagship smartphone but it’s different from the V30 and V30S ThinQ which had OLED. Apparently, the South Korean tech giant is reserving those OLED panels for a different series.

The V-series is said to use OLED while the G line will only use LCD. It doesn’t make the LG G phones less inexpensive but the company knows the series is more popular and easier to sell. The LG V series is pricier and with more premium specs. The LG V30 is already close to $1,000 while the G-series phone is usually around $700. That’s almost a $300 difference.

LG is using them for the LG G7 because it’s more mainstream while the LG V is a niche series. We’re not talking about an ordinary LCD, though, but the latest LCD technology that can reach up to 1000 nits of brightness with an extra white pixel. There is no confirmation yet if the LG V35 or the LG V40 will use OLED but that is likely to happen.