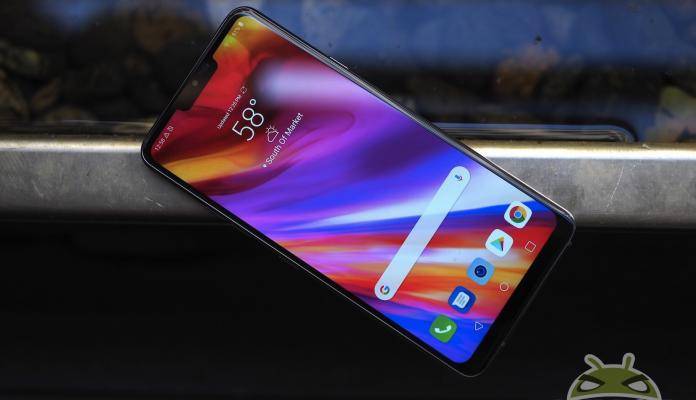 The LG G7 ThinQ has officially rolled out and we’ve got our hands-on feature on the other South Korean tech giant’s newest premium hone. This one directly rivals the Galaxy S9 but we’re not sure if it will ever reach or even surpass Samsung’s new flagship. It comes with a notch and still offers top-notch design, hardware, and display. LG is known for excellent audio quality and this one isn’t any different. It also comes with an AI button which, unfortunately, can’t be programmed or changed.

LG may have a winner in the G7 ThinQ because of the AI features but it can also go the other way. It really depends on the public’s reception. LG needs to sell the phone this year if it wants to remain relevant in the in the mobile industry. We know it will be sold by retailers and mobile carriers but we just found out AT&T won’t be joining this summer. LG is said to be releasing the phone through other carriers such as Verizon, US Cellular, T-Mobile, and another network. Unfortunately, for AT&T, it won’t be getting or selling the LG G7 ThinQ,.

The phone will be up for pre-order on Amazon this coming May 24 from Verizon and June 1 from US Cellular. T-Mobile will also be available. AT&T will not sell the G7 ThinQ flagship phone but it will introduce an exclusive LG Phone in the coming months. 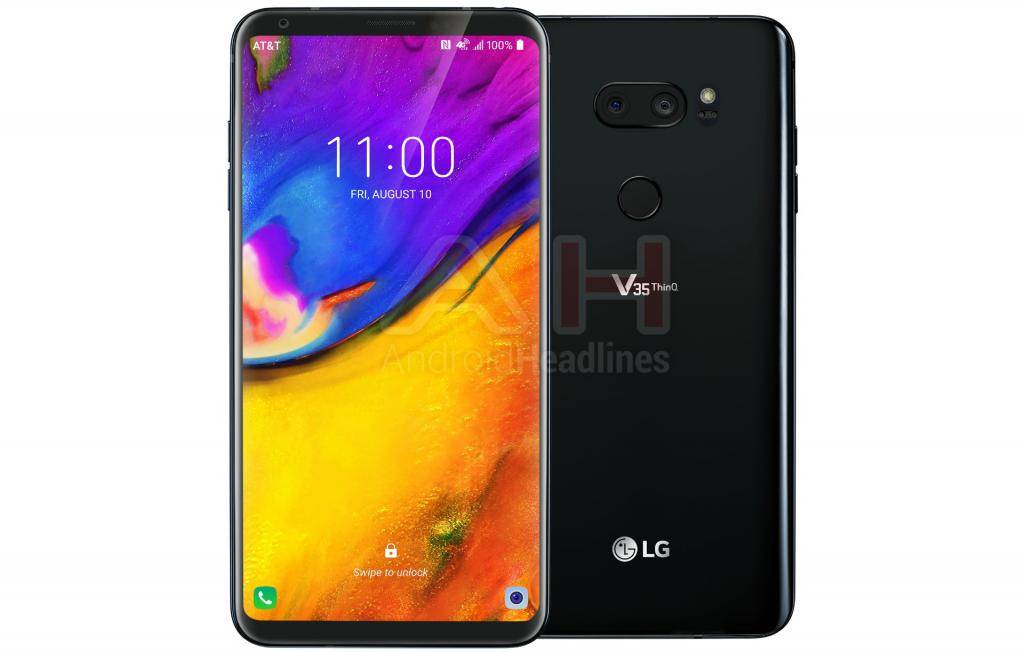 The LG V35 ThinQ above instead, may be launched by AT&T and is expected have a 6-inch QHD+ OLED Full Vision display (minus the notch), 32bit HiFi Quad DAC and dual rear camera.

VIA: The Verge, Android Headlines