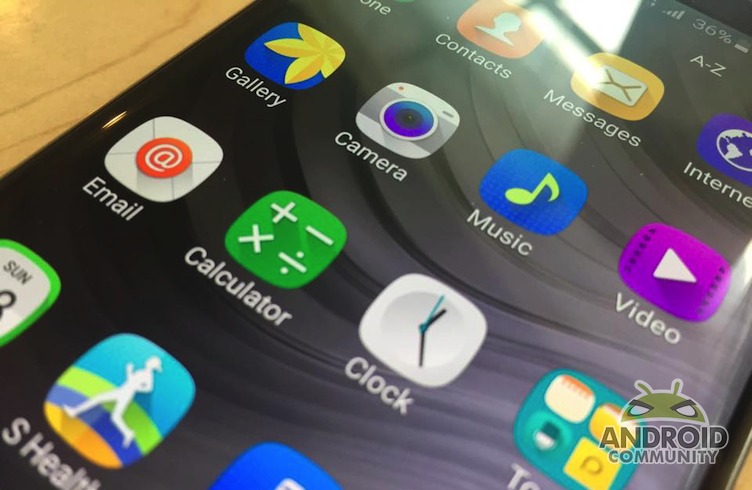 It’s no secret that some Galaxy devices are getting Marshmallow by mistake. For one, there’s a Samsung Galaxy S5 owner who did receive the beta version and a Note 4 was shown off running Marshmallow. The official software updates have yet to roll out but rest assured Samsung is already working on it.

The beta testing program for Android 6.0 was launched last week which means Samsung is right on schedule. Twelve devices will be Marshmallowed in Q1 2016. But even before Android 6.0 rolls out, Samsung has prepared security updates as promised. Aside from Google and BlackBerry, Samsung is another company that has pushed monthly updates to ensure that devices are safe from vulnerabilities, specifically Stagefright.

After the latest Lollipop update for the Galaxy Note 5 and S6 edge+. This time, those in the Nordic countries and India, particularly the Galaxy S6 edge+ owners, are getting the newest Android security patch from Samsung as part of a firmware update. It’s the same for Galaxy S6 owners in the region–your phone is about to be updated.

As usual, the update comes with more security enhancements and voice call stability. The update for India will only be ready over-the-air (OTA) though. Check out your settings and software and see if the new version is ready. Samsung Galaxy S6 edge+ and Galaxy S6 owner should receive notifications anytime soon.