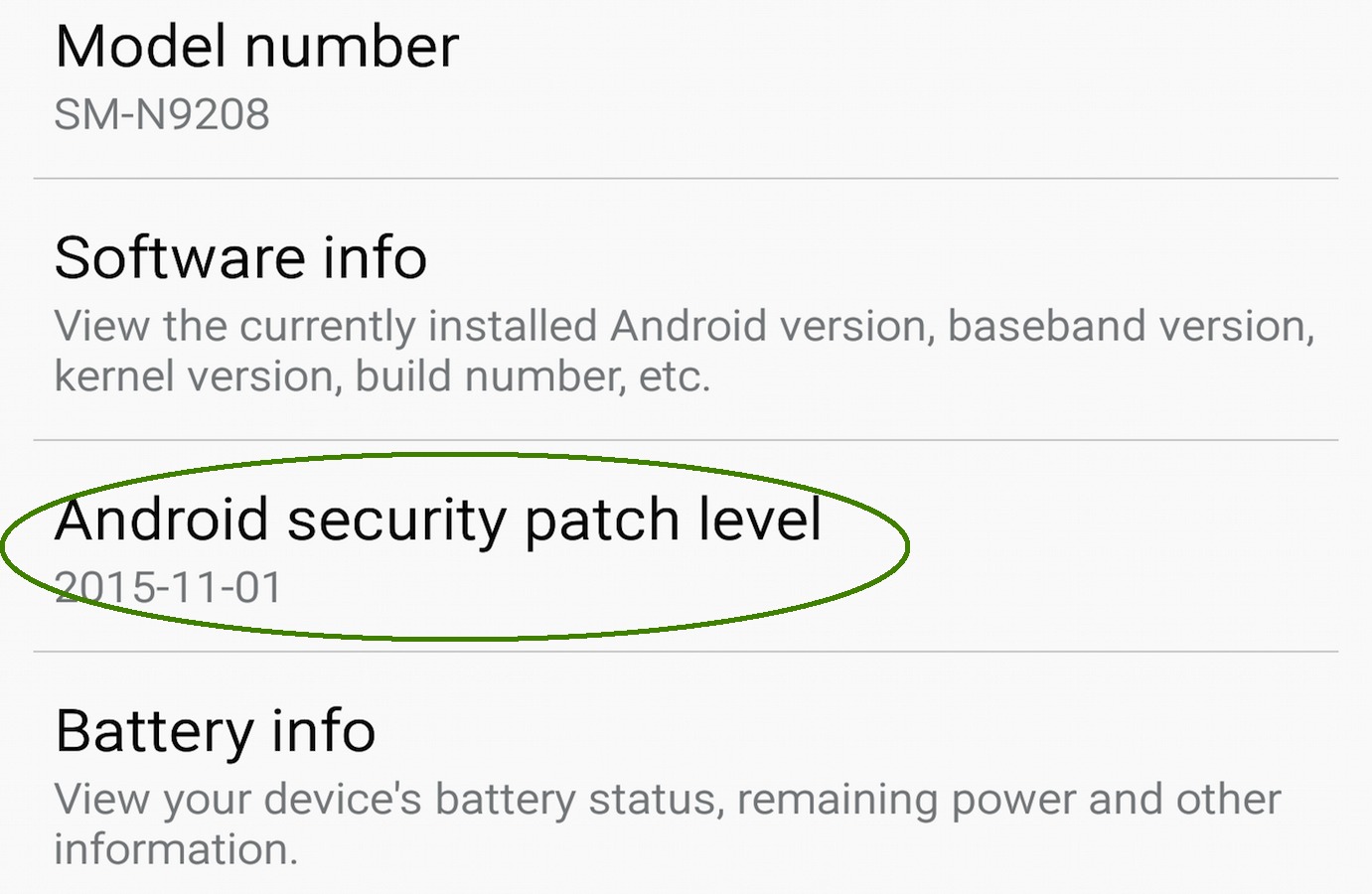 Oops, has it been that long since OEMs made a commitment to release monthly Android security patches to guard the devices against Stagefright? So far, it was only Google who kept its promise but only for the Nexus line. That’s expected since Google owns Android but others like LG, Motorola, Sony, and Samsung–nothing yet. BlackBerry released a software update for the PRIV on time but that’s expected from the Canadian smartphone pioneer.

Samsung rolled out several security patches last October but nothing more after that batch. HTC could be right when it noted that monthly security updates are unrealistic but good thing Samsung has something new in store for Android Lollipop-powered devices. That Galaxy S6 edge+ and Galaxy Note 5 of yours, those units running Android 5.1.1 Lollipop, are about to get lucky–and sweeter.

If you haven’t received an OTA notification message yet, check your Settings and then About Phone. See what’s written on the Android security patch level. If you see ‘2015-11-01′, your phone is updated. 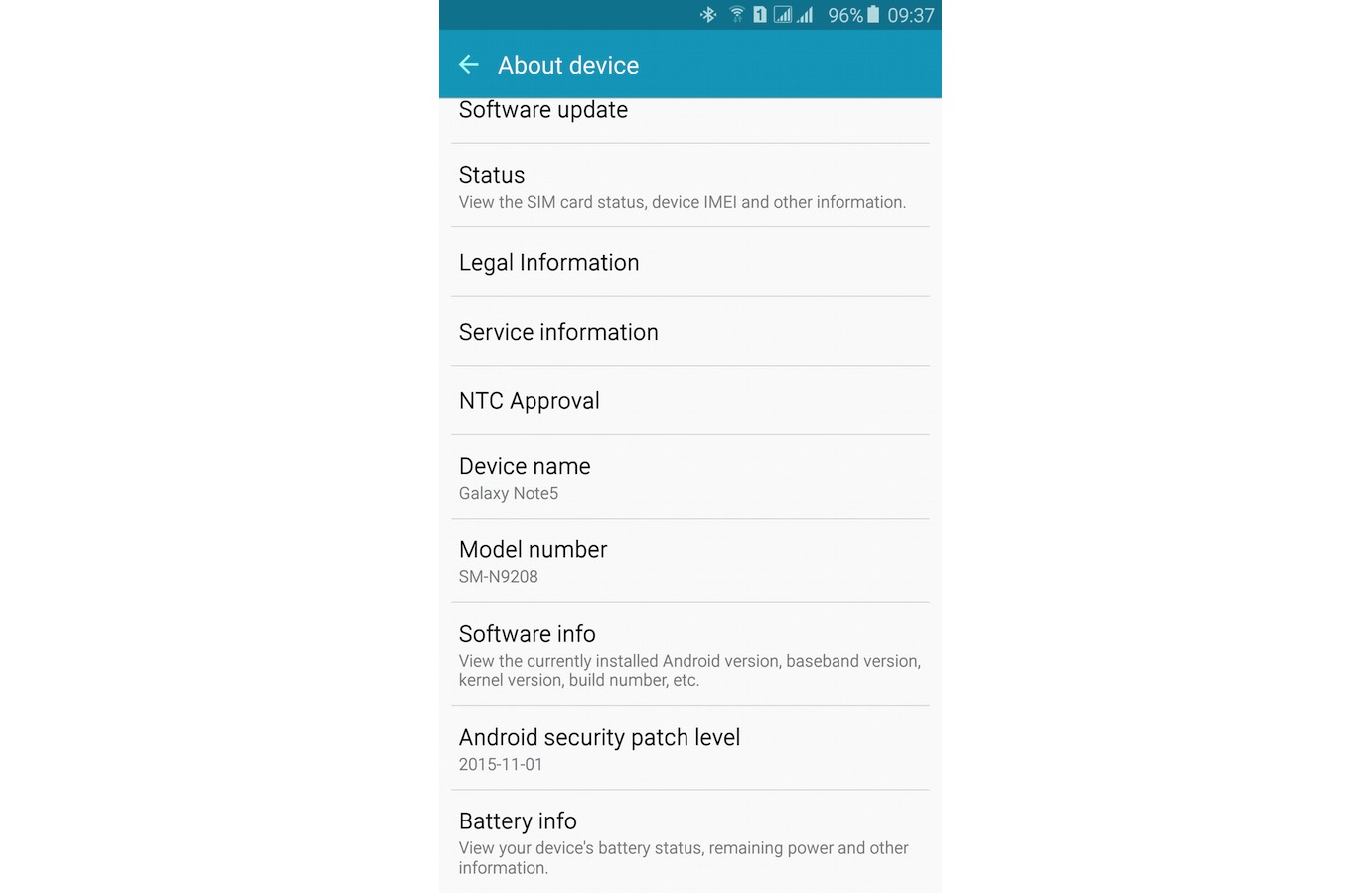 The Android security patch level date is simply an added information about the the date of the most recent security patch available on your phone. It was first sighted on the Nexus 6P and Nexus 5X as additional field on the ‘About’ section.

We’re not sure what are the actual changes, fixes, or improvements but we’re glad Samsung is working on the security patch, at least, for the two flagship models. Mobile security updates or patches for other flagship phones should be ready anytime soon. Just. You. Wait.