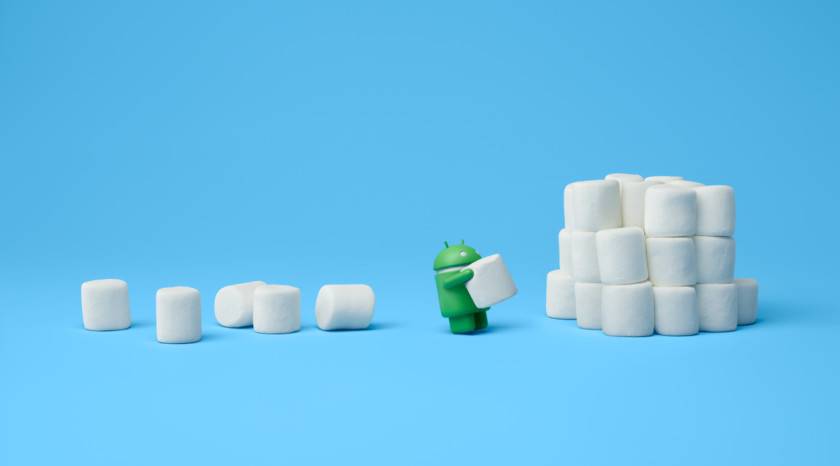 While Samsung still hasn’t released an official list of their devices that will be upgraded to Android 6.0 Marshmallow, an online source says they are in possession of an official list. It shows that around 12 devices, including their latest high-end offerings, will receive the upgrade by the first quarter of 2016. There are also several smartphones and tablets that will still be upgraded, but that will happen a little later next year.

Other devices that are a little older and may be considered somewhat lower end will still get a Marshmallow boost, but the estimated time frame for that is second quarter of 2016. The devices include the Galaxy Alpha, the Galaxy Tab A, the Galaxy Tab S2 8.0, and the Galaxy Tab S2 9.7. If you’re still using any of these by the time the 2nd quarter rolls out and you resisted the temptation to upgrade to a newer device, then this is good news for you.

But of course, all this should not be taken as an official statement from Samsung and so they may either be totally wrong or partially true. But T-Mobile did released their own list, and included here are Galaxy Note 4, Galaxy Note 5, the Galaxy S5, Galaxy S6, Galaxy S6 edge, Galaxy S6 edge+ and the Galaxy Tab S2.