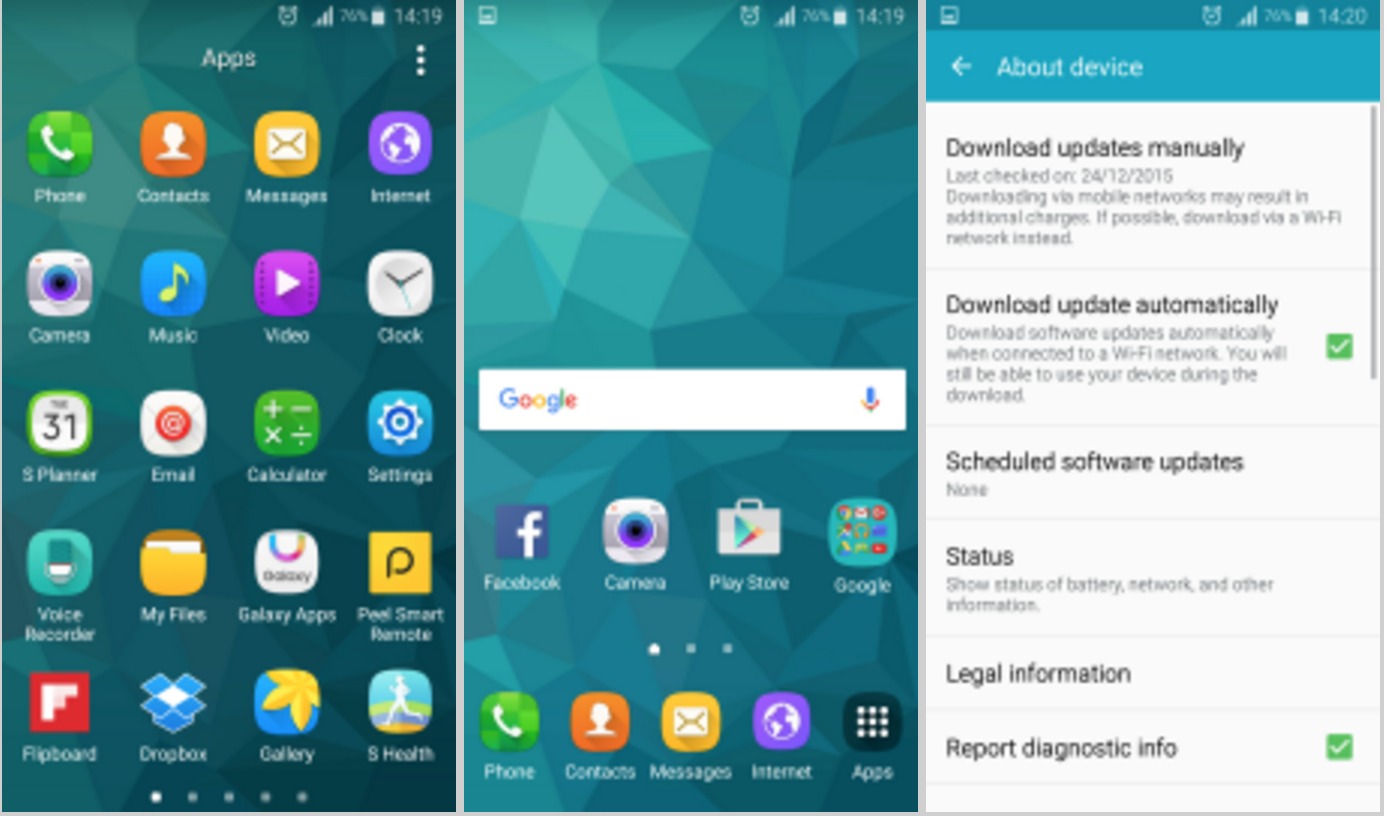 While most of us are still waiting with bated breath as to when our respective carriers and/or OEMs will push the Android 6.0 Marshmallow update to our devices, one lucky guy looks to have been a lucky recipient of a mistake by someone from Samsung. Even though it’s not final and official of course, an owner of the Samsung Galaxy S5 is now running a beta build of the latest Google update, to the envy of those awaiting the update for so long.

Samsung actually announced last week that it was looking for beta testers from South Korea and the UK, but only those with unlocked variants of the Galaxy S6 and Galaxy S6 edge (although there are ways to be part of this even if you’re not living in those two countries). So imagine the surprise of this person when he received an over the air update from Samsung, upgrading his Galaxy S5, which isn’t part of the beta testing program at all, to the Marshmallow build.

From the screenshots, it does look like a legit Marshmallow beta on the Galaxy S5 (SM-G900F) so it’s just probably a test version that has been pushed out by mistake. For now, it seems to be an isolated incident, but there may be other “lucky” recipients as well, but they just didn’t post about it. 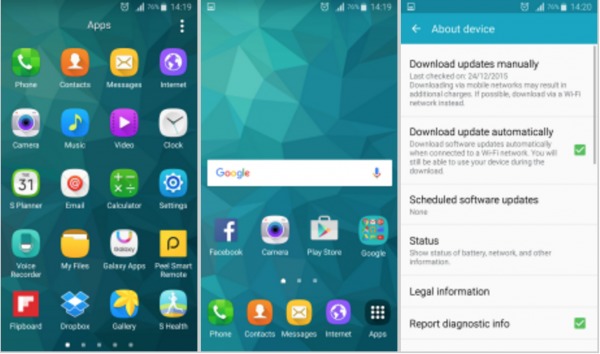 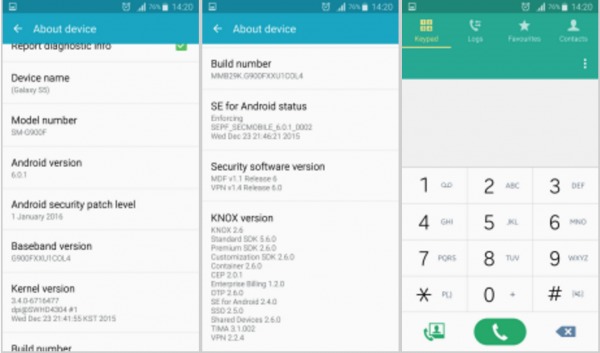 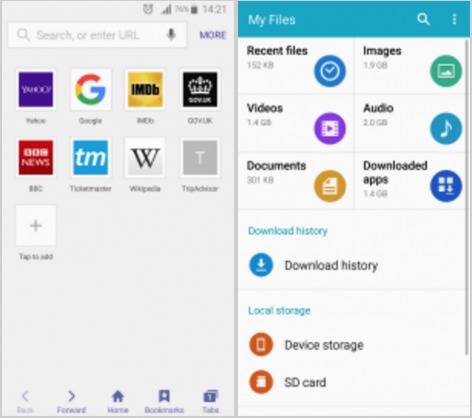 Just a few weeks ago, an owner of a Samsung Galaxy Note 4 posted a video of his device that received a Marshmallow update, ahead of all other Samsung devices. So probably, it was a mistake as well, so these things really do happen. But what we’re more interested to know is when the actual update will come to the devices that are eligible to get it.