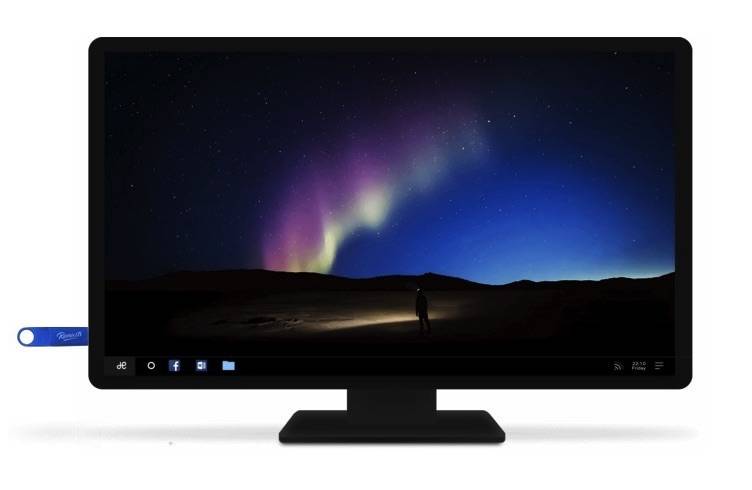 Jide officially launched the Remix OS for Mac and PC earlier last month, bringing the full Android mobile experience to laptops and desktop computers. It was offered as free-to-download which made a lot of people happy. The version for Jide Remix Ultra Tablet came later and the company has proven that it has done a great job with the operating system.

The Remix team has received a lot of positive feedback for bringing the Android experience to PCs. Unfortunately, the current version does not support 32-bit computers. People was waiting for an update so their outdated computers can still run the platform. And good news, the 32-bit version of Remix OS 2.0 for PC is now ready.

You can download the official Remix OS for PC 32-bit from http://remix.jide.com/6.

As with the earlier versions–Remix OS 2.0 for Mac and PC and the Remix OS 2.0 for Jide Remix Ultra Tablet, this can also run Google Play Services and is now Apache and GPL compliant. One special feature is an enhanced file manager. It’s the same Android user interface but the computer version now comes with resizable and movable windows plus a taskbar.

The Remix OS 2.0 lets anyone experience and see the Android OS right on your 32-bit or 64-bit computer. Feel free to download the platform but also make sure you prepare a backup of your data before flashing a new ROM.