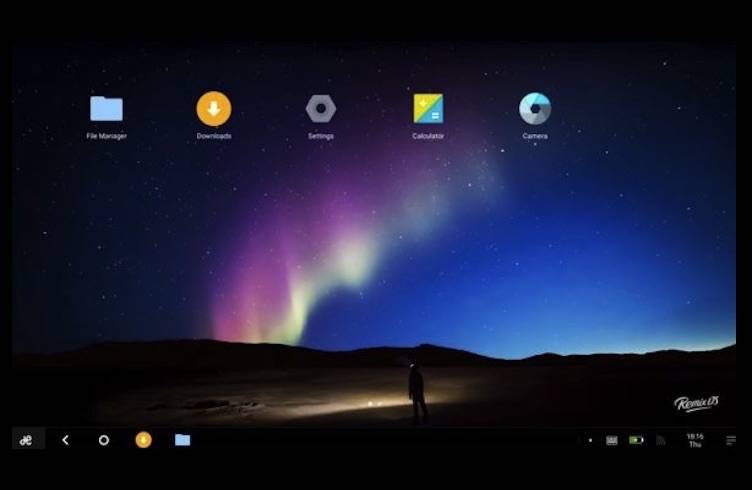 The new Remix OS 2.0 is currently the talk of the town. It’s a dream come true for the Android community that’s been wishing to port Google’s mobile platform to their laptops and desktop computers. The first version has been ready for Jide’s Remix Ultra Tablet but it’s only now that the OS can finally run on the device.

This custom Android on desktop supports most Android apps but there may be limitations in running some of them. The user interface is very Android but with a desktop OS feel. Remix OS 2.0 is really just the mobile OS transferred to the computer but now with a taskbar, movable and resizable windows.

Special features of this new Remix OS include a file manager enhanced from before. Jide has developed the operating to hopefully rival the Microsoft Surface but this one mainly caters to Android users who are very much familiar with the system.

It may be long before Google make an official desktop version of the Android but Jide has done a good job with this operating system. Google Play Services can already run on the Remix OS 2.0. The first Remix OS launched at last year’s CES together with the Remix Ultra Tablet. No new model yet for this year but the new version of the platform somehow makes it new.

Remix OS 2.0 is now ready for download. Backup data before you flash a new ROM—AT YOUR OWN RISK.