Yep, you heard that right. It’s Android for your laptop and desktop. And no, it’s not Chrome OS – it’s an honest-to-goodness, for real Android operating system for your computer. We’ve been waiting for Android to jump over from mobile to desktops and laptops for a while now. Google has teased us somewhat with Chrome OS, but it’s not Android for real. Jide Technology, makers of the Remix Mini, seems to have done it – with their patented Remix OS now being made available for PCs and Mac computers. 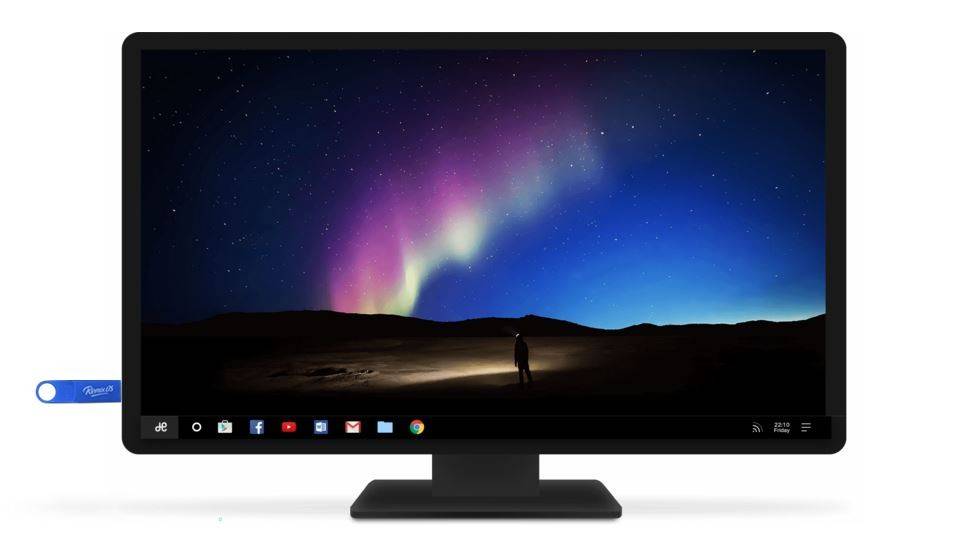 Officially, Jide Technology will be releasing Remix OS 2.0 as a free download on January 12th. It is designed to run on majority of Intel and AMD desktops and laptops, and even on Mac devices. Jide Technology is run by three ex-Google employees and they have worked substantially with the team behind the Android-x86 to make sure Remix OS runs on almost any PC. 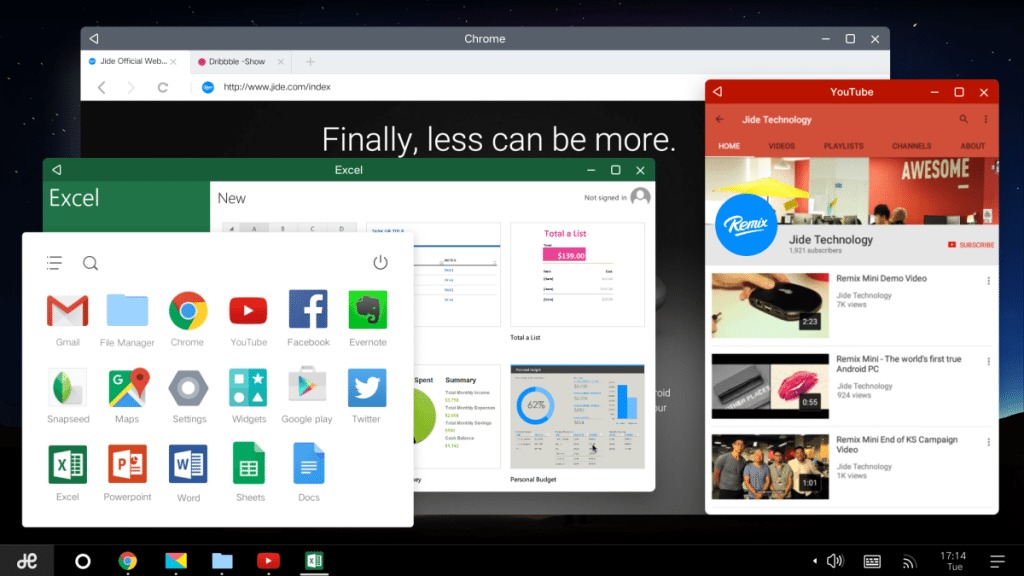 Remix OS is currently based on Android 5.0 Lollipop, but Jide is saying that it will receive an upgrade to Marshmallow soon, as even their own devices are due to receive the update towards the second half of January. Remix OS will come standard with Google Play Services, so there will be no need to look for a compatible GAPPS package. As seen on the Remix Mini, Remix OS gives users a traditional desktop-like experience, multi-window usage, and interface using mouse and keyboard. 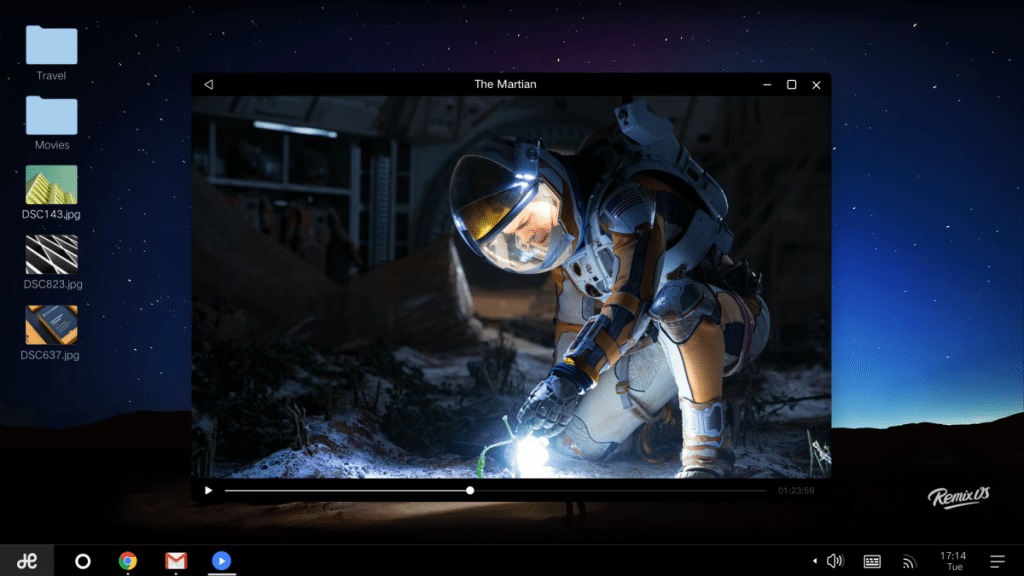 The beautiful thing about Remix OS is that it can be run from a USB drive for a portable experience between shared computers. Most people will not realize how big a deal this is, but it is just that. We will have to see how Remix OS shapes up with a full review, but given that this is the first time Android is making a legit jump to laptops and desktops with multi-tasking and windowed usage in mind, we are rightfully excited.