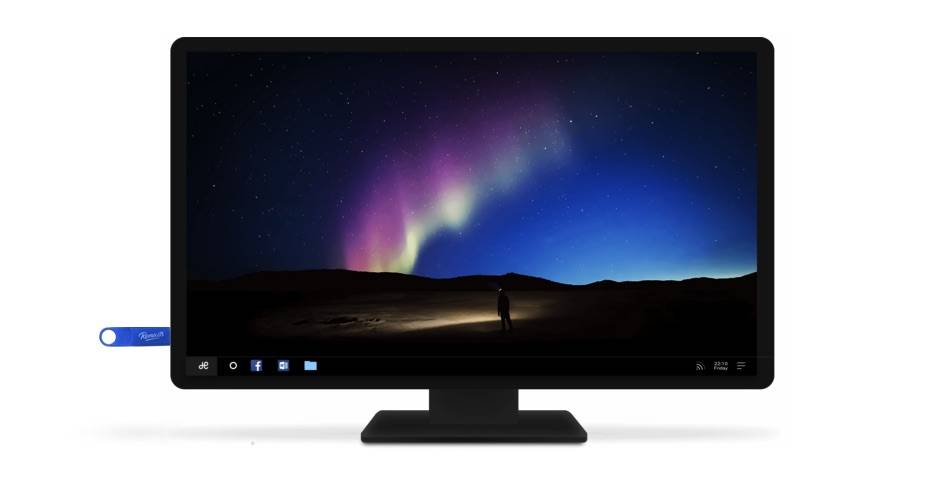 The new version of Remix OS is finally ready for download. After the official announcement at CES, Remix OS 2.0 is now available for your taking, thanks to the Remix team and the Android-x86 project for making the Alpha version ready for PC. The OS is now ready to download from the Jide so you’ll soon see and experience Android right on your desktop or laptop.

Jide, a Chinese startup, has finally released the Remix OS 2.0 for PCs and other computers that run on x86 chips. What Jide did was make some tweaks on the Android platform into something that’s very closer to the PCs. It’s no longer in beta phase but as with most softwares and applications, you may still encounter bugs and issues although hopefully not major ones.

Since this is based on Android, it means you can load Google Play Store and even the Amazon app store so you can purchase and download more Android apps. There will be limitations but the apps should run pretty well on a PC. It’s only version 2.0 but the Remix team has enough experiences on the platform what with the launch of the custom versions for other devices like the Nexus 10, Nexus 9, and of course, the Jide Remix tablet. There’s also the Remix Mini that gave us an early full Android desktop system experience. 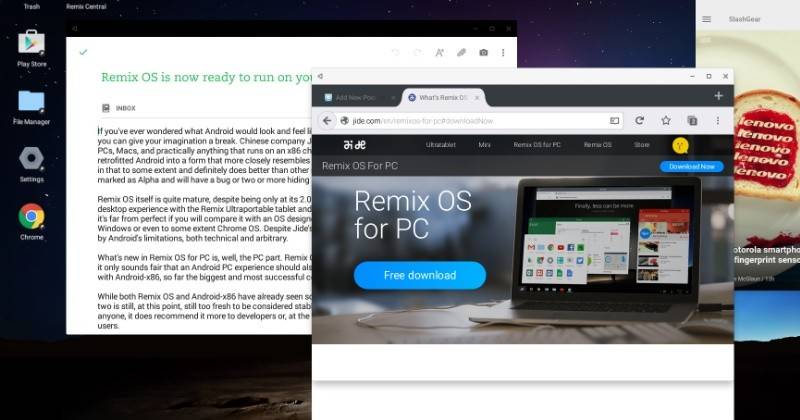 The new Remix OS finally delivers a new Android PC experience. It’s what the Android community has been waiting for. It may be long before Google’s official Android team gives in to such idea but at least there are developers and hackers who really know what they are doing.

If you’re interested to try Remix OS, know that you only need an Intel or AMD x86 chip-powered PC. No need to install the new OS on the computer system fully as you can choose to boot or run from a USB stick.