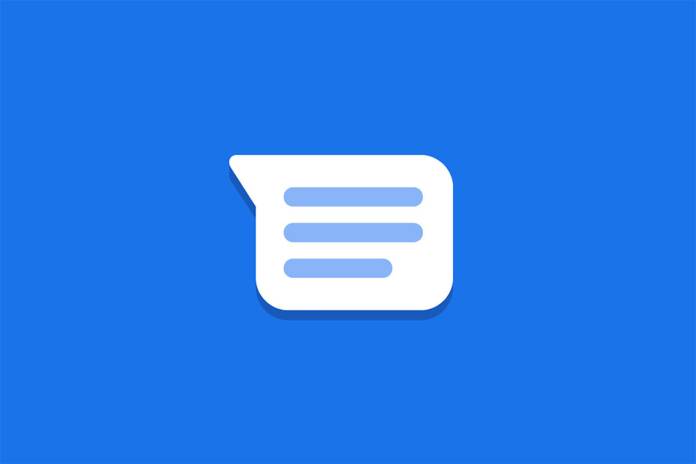 Google Messages may have only followed Apple’s iMessage after a few years but Google’s very own is now considered very useful. It’s something we have been waiting for since forever. The Android community is delighted that Google Messages can be sent to iPhones. Not all messages or reactions are sent or viewed as is. iOS Message reactions used to be shown differently on Google Messages Beta. Recent improvements have been made though as with the 20220121_02_RC00 update.

If you don’t see the reactions even if you’re already on beta, you can search for the toggle within the setting. Head on to Settings>Advanced> Show iPhone reactions as emoji. It should be easy to enable and now you won’t have to see any weird reactions—just emojis.

A number of features, changes, and improvements have been made the past few months. We noted Google Messages might soon adapt Gmail’s “nudges”. Messages by Google for Android became a default for RCS on Verizon. It also received RCS API but for Samsung apps only.

Google also brought Gmail-like filters to Messages app in India, pinch-to-zoom, pin conversations, and end-to-end encryption to more users. The last major change we noted was only less than two weeks ago. Google Messages would be ending support for “uncertified” Android smartphones.