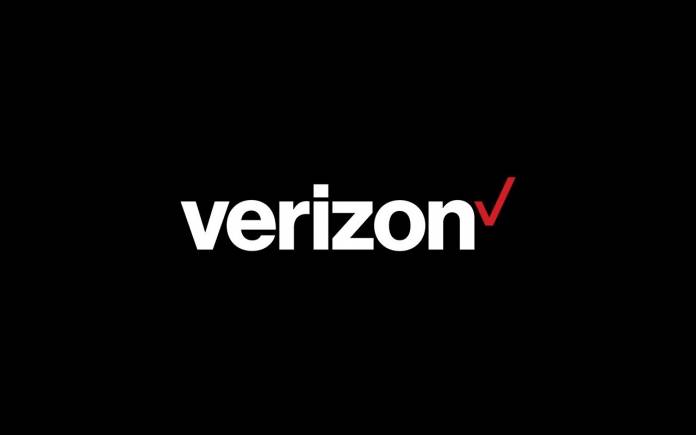 Back in 2018, we mentioned Verizon would be supporting RCS messaging beginning the following year. The carrier did offer RCS. RCS messaging features were soon made available on Verizon Pixel phones and more. Fast forward to 2021, Verizon is making RCS default with Messages by Google for Android. This means now that all three major carriers in the US have RCS ready. They can now set Messages by Google as default for Android phones. For better text messaging, Rich Communications Service (RCS) helps Android consumers to improve on instant messaging across different devices.

The RCS global initiative is almost done, at least, for the Android community in the United States. It may take long before other countries achieve the same but it’s a good start.

RCS still has a long way to go before it gets adopted by millions around the world. For now, it needs to get the support of most carriers. The three biggest networks in the US (AT&T, Verizon, and T-Mobile) already support RCS. Now it’s up to the Android device owners to actually use Messages by Google.

If you’re interested to get into RCS, you may download the Messages by Google app. Use it extensively. RCS capabilities will be available soon for those using Verizon Message+ app.

It seems RCS will expand further. Related updates have been reported in recent months like the Google Messages having RCS API for Samsung apps only. RCS messaging for Android devices is also the default on AT&T. Samsung Messages received Google RCS Chat support last year.