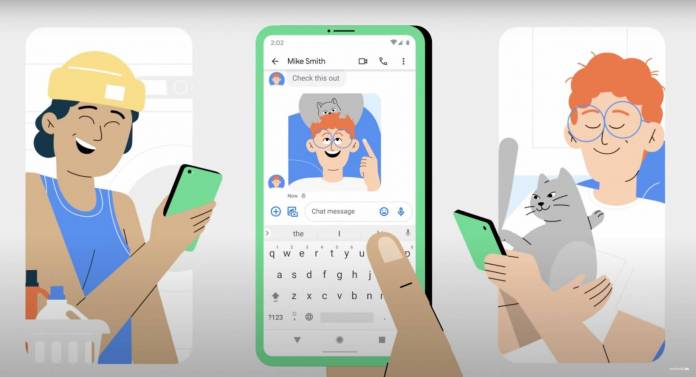 These days, messaging app users are more conscious about their privacy and security hence the popularity of apps like Telegram, Signal, and still to some extent, WhatsApp. Google previously announced that they were beta testing end-to-end encryption for its Messages app and now they are officially rolling it out to everyone but with some conditions. Surprisingly, Google will not allow users to disable this feature whenever it applies so if you want to use Messages, you’ll have to live with this encryption.

In any case, E2EE is a pretty popular feature so Messages users should be happy it’s now available to them. Basically, what this technology means is that no one will be able to look in on your conversation, even Google themselves. Internet-based messaging services are always more vulnerable to third-party snoopers and unauthorized actors that’s why encryption is a must-have if you’re using one of those messaging apps.

There are some conditions that need to be met though for E2EE to be enabled on your Messages app. It will only work if both you and the receiver or sender are using Rich Communication Services. This means you both have to be online. If one of you loses connectivity, encrypted messages will not go through and you’ll have to send the message as an SMS or MMS. And E2EE cannot be applied to those two messaging protocols. E2EE also applies only to one-on-one conversations and not to group conversations.

You’ll be able to confirm your messages are encrypted when you see the lock icon in your conversation. And in what may be their stricter privacy policies, Google will not allow users to turn off encryption whenever applicable. And if you have E2EE, why would you want to disable it anyway? You will also get encryption on Messages for Web and for that, you don’t need to have RCS since you’ll only be able to send messages when you’re online anyway.

You should be seeing the locked icon on your Messages app any day now if it meets the conditions discussed above. Happy encrypted messaging!