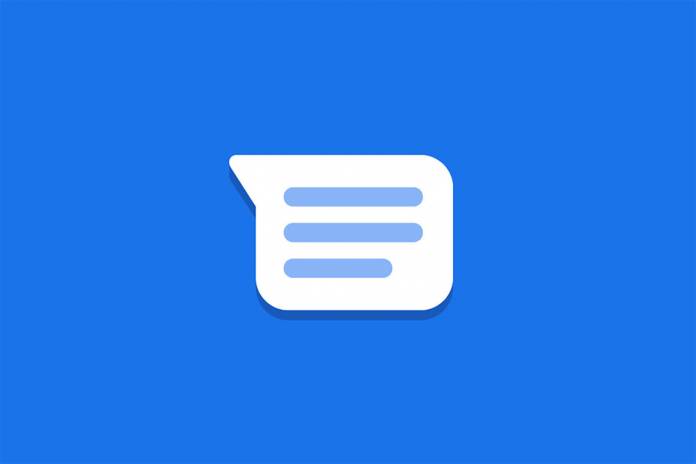 While there are probably not a lot of them around, those that are considered “uncertified” Android smartphones will soon lose support for an important Google app. The generic-sounding Google Messages will not work anymore with these kinds of devices by April 2021. This was seen in a string in Google Messages 7.2.203 so we might see it come out in the next few days or weeks when it rolls out to users. Those using uncertified phones will have time to use a different default message app or maybe even get a new “certified” device already.

If you don’t know yet what are uncertified phones, they are devices that run on Android but either failed the official certification process for Google Mobile Services or just skipped it altogether. This means these smartphones do not come with the usual Google apps, which includes Google Messages. They are still able to install apps by sideloading Google apps and service frameworks. While Google has stopped such practices, there are still apps like Google Messages that were not included, according to XDA Developers.

But now, an upcoming update to Google Messages may put at an end to that. They have spotted strings in version 7.2.203 that simply says the Messages app will not work on the uncertified devices by April 1, 2021. This is also probably connected to the supposed rollout of end-to-end encryption for Rich Communication Services (RCS). Of course Google will not be able to roll that out if there’s a danger that an uncertified devices is not secure.

There isn’t a huge market of uncertified phones as most of the major Android brands the world over have undergone the certification process. So the possibility of there being an “uproar” from users over this support removal is probably not that huge. For now, Google Messages can still be sideloaded for uncertified devices and you won’t even need a Google sign in for it to work so users should enjoy it while they still can.

Of course, this isn’t an official announcement yet but the probability of this happening is pretty high.So maybe start thinking about your strategy if you will be affected by this.