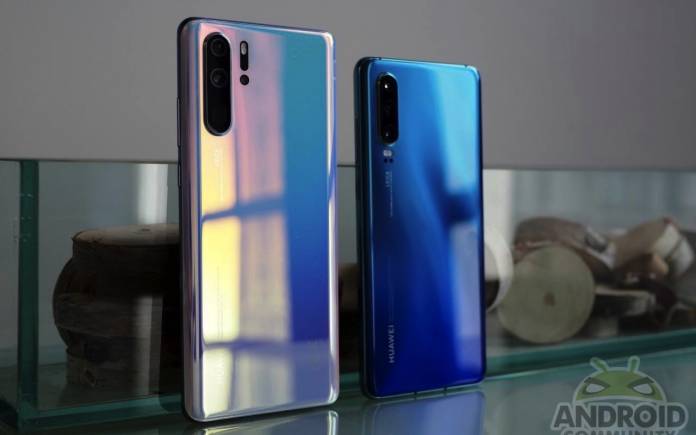 Huawei is still being challenged by many factors. It is still blacklisted in the US and American firms need export license to sell to the top Chinese OEM. Yes, Huawei can still do business with American companies but with the government’s approval. There is hope despite all the reports. Huawei smartphones will still receive Android Q. Even Honor devices are getting a slice of Pie. It’s also working on a foldable phone, the Huawei Mate X, but we have to wait a bit.

The future may still be unclear but we know Huawei has backup plans. The SD card tech is being replaced by NM Cards. The Ark OS (Hongmeng OS) is in the works. There’s also the idea of the Aurora OS, a mobile platform from Russia, being tested. Now we’re hearing from Huawei CEO that its new mobile OS will be 60% faster than Android. If that is the case, then it’s good news for those in China and loyal fans of Huawei. But then again, it’s Android.

In a recent media interview, Ren Zhengfei shared that Hongmeng will be faster than Android by 60%. Viewpoint has published a long article about the Chinese executive, saying “This person will change history.” The article also contains detailed reports on different developments like 5G technology, as well as, information on relations of China with the US and EU.

As for Huawei’s new platform, Ren Zhengfei said that the OS was designed to be used on various devices. It’s actually compatible with “printed circuit boards, switches, routers, smartphones, and data centers.” It can be used on cars and with the Internet of Things among others. It’s faster than Android but it still lacks a good application ecosystem compared to Android and even iOS. An app store alternative is already in the works though.

Huawei once implied that it’s a victim of US bullying. It is poised to lose billions if the trademark continues. It’s actually challenging the decision of the US government for passing a law last year that restricted firms to do business with Huawei. In a federal court, Huawei has argued that Congress doesn’t have any proof that it is a security threat. It noted how it is being penalized without any due process.

Government lawyers responded and said the US government was only trying to protect American companies from cyber attacks from the Chinese. The issue won’t be over anytime soon but we’re interested in how things unfold. We’ll keep watching for developments.