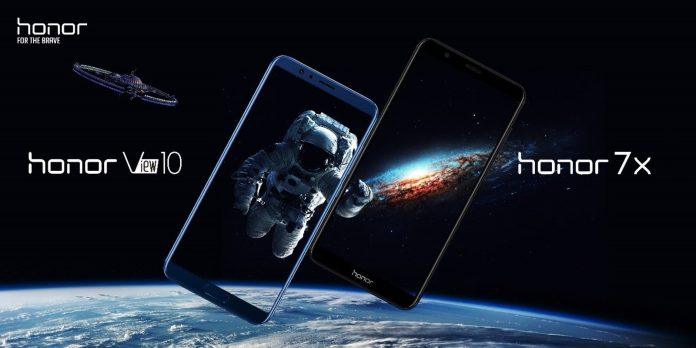 By now, you already know that Huawei is officially entering the US market. We have long been waiting for it to happen. The Chinese OEM is set to challenge Samsung and Apple in the country and it is expected to reveal the Mate 10 Pro first through Verizon. AT&T is also said to be the other partner. But aside from the US, Huawei will also start selling in Latin American markets.

That’s right. Huawei is coming to Latin America. We expected this to happen soon since it’s an emerging market and since, of course, it is near the US. Business expansion in the US may make more sense if the other Latin American countries are served.

In Latin America, first to be introduced are two of the latest Honor phones: the Honor View 10 and the Honor 7X. The View 10 is an AI smartphone first introduced in China. The 7X was first sighted on TENAA and then soon released in China back in October. The Honor 7X also reached India as an Amazon-exclusive phone.

The Honor brand is the Chinese OEM’s budget-friendly line of phones but still with premium features. The Honor 7X 3GB RAM with 32GB onboard storage will cost $199 in the US. To review, specs of the 7X include 5.93-inch screen, 2160 x 1080 pixel resolution, 18:9 FullView display, dual 16MP and 2MP rear cameras, 8MP front-facing camera, 32GB or 64GB onboard storage, 2.36GHz octa-core Kirin 659 chipset, and 3GB RAM. There is a rear fingerprint sensor and dual-SIM support.