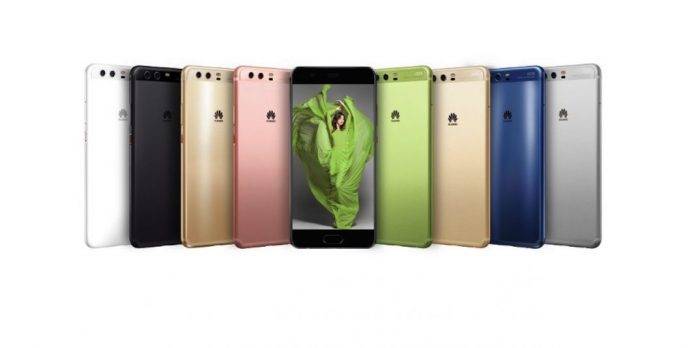 Huawei is not launching its next premium flagship at the upcoming Mobile World Congress 2018. The next-gen Huawei P smartphone will be absent from Barcelona but it doesn’t mean we won’t hear information about it. We have seen a number of leaks already and schematic images gave us an idea how the device may look. The Huawei P20, which is expected to arrive with the P20 Plus and P20 Lite, will look similar to the P10 but with some minor upgrades.

In case you missed the previous discussions, Huawei is calling the phone P20 and not P11 as assumed. At this point, we’re curious to know when the next product offering will be announced. Obviously, it will be after the MWC.

Huawei is said to reveal the new flagship phone on March 27, 2018 which is almost a month after the Mobile World Congress and Samsung’s launch of the Galaxy S9 and S9+. So far, we know the Huawei P20 will have most of the features found in the Huawei Mate 10 Pro including its Kirin 970 processor. The camera features will most likely be the same with some enhancements.

We’re expecting the phones will roll out in China first before other regions. There’s no assurance if the Huawei P20 will reach the United States but we’re crossing our fingers. If not, then may the top Chinese OEM will release another variant or its Honor equivalent.