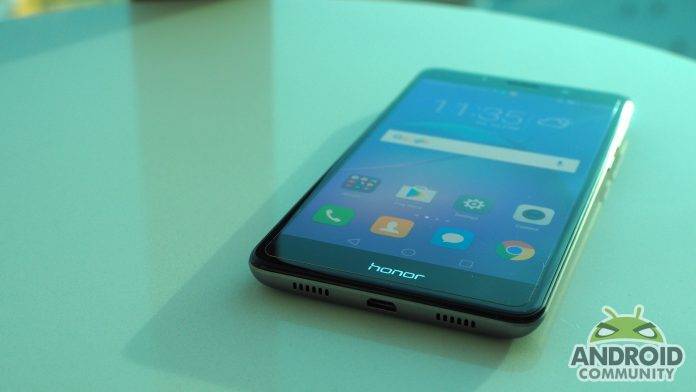 Huawei announced the Honor 6X back in October ready with 4G LTE and dual-cameras. That was for the Chinese market but it’s only now the device is making its round in the United States and Europe. Honor phones are anticipated in these regions because they are affordable but are made with premium specs. This Honor 6X for one, is the first phone under £250 ($306) that comes with a dual-camera setup and offers impressive mobile imaging tech.

The Honor 6X is only a mid-range device but its arrival in the US, UK, and the rest of Europe means other OEMs have a new phone to compete with. It was launched at the CES 2017 in Las Vegas, being shown-off with a simple user interface, 2-day battery life, and dual cameras.

The Honor 6X runs Android 6.0 Marshmallow only. It features a 5.5-inch Full HD display screen, Kirin 655 octa-core processor, 3GB RAM, 32GB onboard storage, 12MP plus 2MP dual main camera. The dual cam system also includes Deep Trench Isolation (DTI), hase Detection Autofocus Technology (PDAF), and Wide Aperture mode. The smartphone’s 3340mAh battery is powerful enough that it can last up to 2.2 days on a single charge on standard device use. The specs make it a winner in the mid-range category especially since the dual camera setup and fingerprint sensor are usually found on more high-end phones.

The Honor 6X is based on Marshmallow but is topped with EMUI. The latter gets a new Wi-Fi Bridge feature that improves Wi-Fi signal intensity and transmission range. This means you can use your phone a Wi-Fi extender for your network.

Huawei describes the Honor 6X as a mid-ranger but with specs already fit for a flagship device. It’s very durable and premium looking with the metal housing. Huawei also added a blue light filter so there is less eye fatigue especially during at night.

This Honor 6X is now available on Amazon and vMall (www.vmall.eu online) for only £224.99. Color options include Gold, Silver, and Grey. Mobile carrierThree will also carry the Honor 6X later this month.